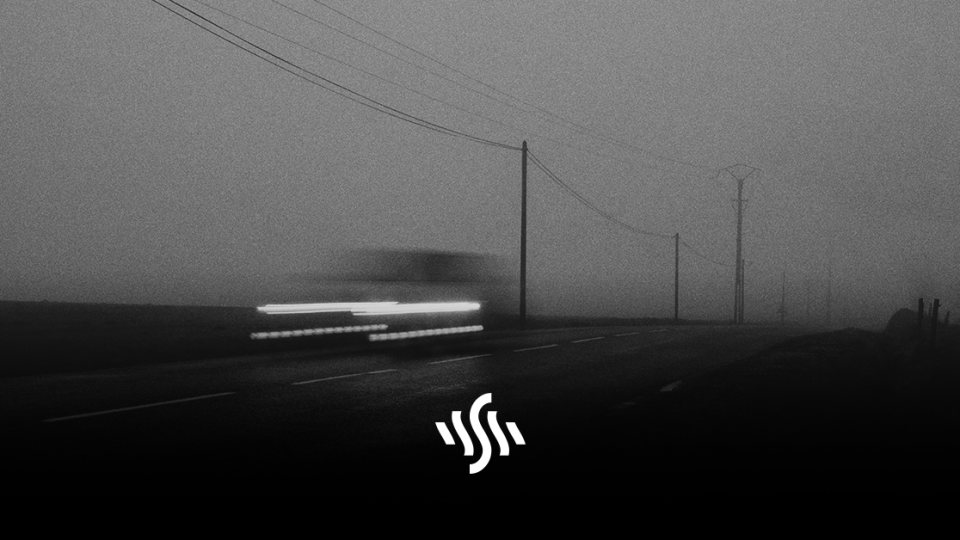 Pulsing synths, ethereal vocals and dreamy soundscapes are on the Synchedin menu today. The master’s of alternative dream pop, Side Thing, are the newest addition to our royalty-free library!

Releasing their first record, Seance Fiction, in 2020. Side Thing have revealed themselves to be a force to be reckoned with. Their sophomore album, It’s Safe, released in 2021 is an atmospheric wonderland that puts focus on the outstanding vocal performance that never falters throughout the record. Featuring stand out tracks Try 32, Payment Declined and On My Way Home, the feel of this record is reminiscent of Weather by the dream-pop powerhouse Tycho.

Their use of textures and sound design have allowed Side Thing to cement themselves in the dream-pop world. The sound of It’s Safe is quirky and ethereal, while sometimes leaning towards a darker tone than you would expect from a modern dream-pop record. This is exactly the reason why Side Thing are going to be an exciting act to follow as they grow further.

This unique take on the genre is also why we believe the tracks featured on It’s Safe would be right at home featured on a gritty British drama film, where it would accentuate that sense of visceral emotion in a scene. Or as the foundation for a meditative series on YouTube, even for some calming music to study to.

To listen to the tracks mentioned in this blog, as well as keeping up to date with everything Side Thing do. Follow them on their Spotify, Instagram and YouTube accounts.

Sign up to Synchedin today to feature Side Thing in your project, plus gain access to a huge library of royalty-free music, images and sound effects! 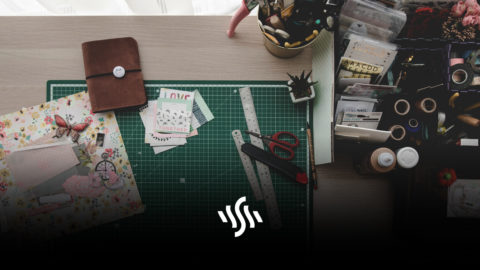 Filming a Craft Tutorial | Everything You Need to Know 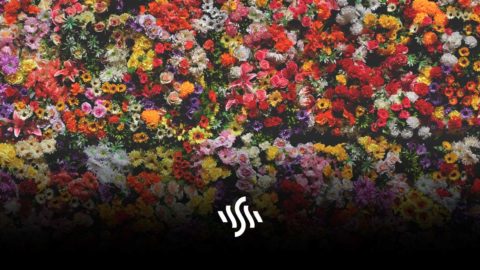