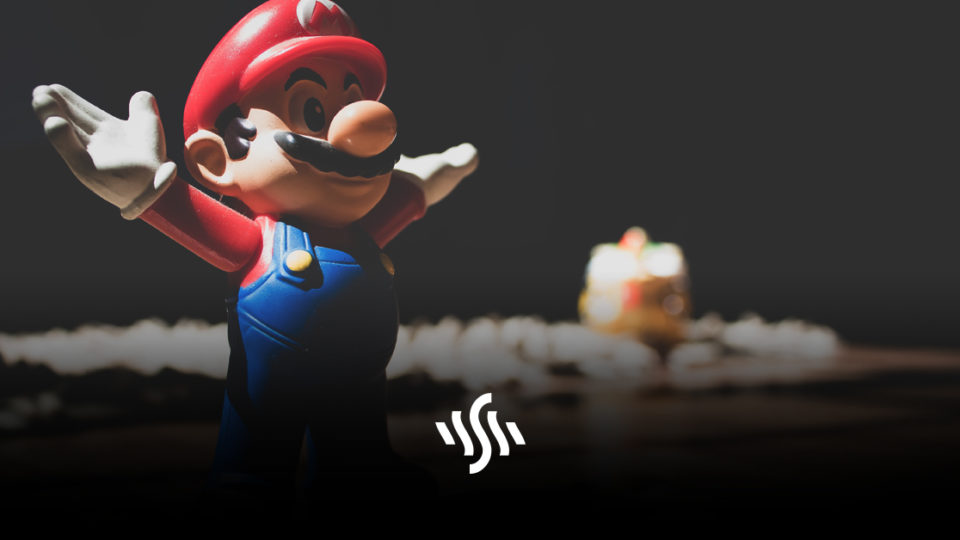 The most up-to-date list of best-selling video games from NPD tells you what to get your hands on next. Check out the list here!

Right now, it feels like just about everyone is talking about Elden Ring. The open-world role playing game, developed by FromSoftware, was released towards the end of February. It quickly shot to the top of the bestsellers list, according to market research company, NPD. Although it was just a little late for the 2021 Game Awards, it’s likely we’ll see it taking plenty of prizes for 2022.

This list includes multiple consoles, so you’ll see a mix of Nintendo and PlayStation games. In terms of dollars sales, PS5 is the highest earner of the year so far. However, Nintendo Switch is winning regarding units sold. This isn’t such a surprise, since Sony is still struggling to get PS5 stock out there. You can see the list of the top 10 best-selling video games of February below.

Although this list dates back a couple of months now, it’s highly likely Elden Ring fever has prevailed, and still tops the charts.

Mario Kart 8 was released back in 2014, but it was announced in the latest Nintendo Direct that a new DLC for the game was coming. These new (old, but one brand-new) tracks became available in March – or the first wave of them at least. The excitement created by the announcement is probably helped generate some excitement, keeping it in the bestsellers chart for February.