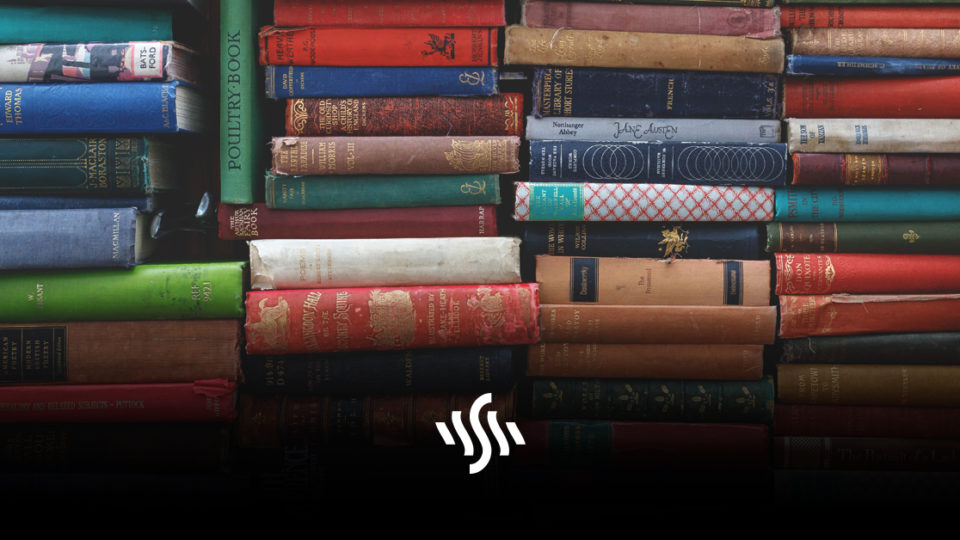 Bookshops are enjoying a popularity not seen since JK Rowling was releasing Harry Potter books. Learn all about the BookTok phenomenon here!

According to the head of Waterstones, bookshops are again brimming with young people. Teenagers and young adults can be found milling around stores, thumbing through physical copies of classic novels and modern fiction.

This booming of book sales can be attributed to a recent TikTok trend. Influencers of varying levels have been sharing their personal book preferences, reading excerpts, and offering their reviews. Labelling content with the hashtag “BookTok” has drawn users of the social media platform to these bookish videos.

#BookTok has had over a staggering 37.4 billion views, with the top influencers being young women. The books that get recommended tend to also be written by female authors.

However, Ulysses by Irish 20th century author James Joyce is experiencing a revival. Today (2nd Feb) is, in fact, the centenary of the publication of Ulysses – regarded as one of the greatest literary works in history. Of course, the 100th birthday of the book plays a large part in attracting new readers, although TikTok is rife with recommendations for it too.

James Daunt, managing director of Waterstones has spoken fondly of the TikTok trend:

“It is back to that kind of energy in our stores. Our challenge now is that we absolutely have to keep those customers, as we did with the Harry Potter generation. It stepped booksellers up, and it stepped book sales up.”

Using TikTok as a marketing tool, Daunt also told a bookselling conference in Italy, “It’s about fun and enjoyment and enthusiasm and the people who do it brilliantly are of the same generation – it’s our young booksellers, and we let them get on with it.” He further joked that people with blue hair tend to do better than those with sensible haircuts, referencing the typical youthful, expressive TikTok demographic.

To demonstrate the power and effect of BookTok, Hoover’s book sold 21,000 copies upon its original release in 2016. TikTok users began posting about it in 2020, and by 2021, according to Publishers Weekly, it had sold more than 450,000 copies.

The attraction to Joyce’s Ulysses serves as a strong testament to #BookTok’s power, as so many readers have classically found the book impenetrable. Other classics have featured on bookshops’ TikTok lists, such as Pride and Prejudice by Jane Austen.

If you have a passion for reading and literature, you could also be sharing it on TikTok. With an ever-growing book community, there’s never been a better time than now to hop on the BookTok trend.

Last year, The New York Times shared findings published in “How Crying on TikTok Sells Books“, that emotional stories and tearjerker tales seem to do better. That is to say, they are more widely received and engaged with on the platform.

Bearing your soul on camera over the last enlivening piece of prose you read could see you land a decent TikTok audience.

Abby Parker, Britain’s most popular BookTok influencer (428,000 followers) tends to record herself, book in hand, over the top of a musical soundtrack. This is clearly a popular format that performs consistently well. So, if you’re gearing up to share what you’ve been reading, don’t forget the music!

Head to Synchedin to explore a huge library of fantastic royalty free music. Sort tracks by mood and genre, making it dreamily simple to match the mood of your backing track to the mood of the book. Sign up today to start collecting sounds to match your words.