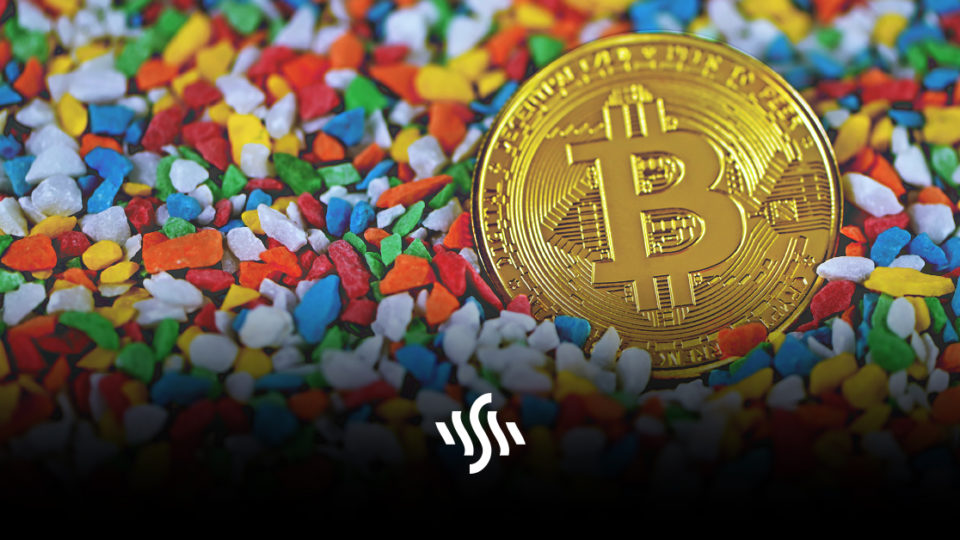 The self-proclaimed Techno King, Elon Musk announced he was selling his song about NFTs as an NFT, but has since U-turned. Get the bizarre details here.

What is an NFT?

If you’re wondering what on earth an NFT is, NFTs (Non-Fungible Token) are essentially certificates of authenticity that prove an individual owns a digital item, usually a piece of art. “What’s the point?”, I hear you cry. Well, I’m still not sure that I have an answer for you. NFTs are very much collectors items, so the glamorous aspect may come from owning something for the sake of ownership and bragging rights.

The business magnate and cryptocurrency enthusiast took to Twitter on Monday to share an electronic and aptly slightly techno song. The unnamed track was accompanied by an animated video. A rotating “vanity trophy” encircled by dogs (presumably a nod to the cryptocurrency Dogecoin) suspended in space features the words “computers never sleep” and “HODL”. HODL is a common slang in the cryptocurrency community, meaning “hold on for dear life”. This promotes the idea that you should sit on your cryptocurrency rather than selling it, as it hopefully increases in value.

The song itself is a repetitive number featuring the lyrics “NFT, computers never sleep, it’s verified, it’s guaranteed”. In all honesty, it may leave you feeling a bit icky. But, to each his own and the man has enough money to do whatever he likes.

Grimes, musician and incidentally girlfriend of Elon Musk, recently sold some of her digital art for over $6m. Bidding kicked off for the Tesla boss’ tweet, with someone offering an astounding $1.1m. Whilst any average person would bite someone’s hand off for this amount, the contrary billionaire turned his nose up at the bid.

Perhaps Musk decided to keep hold of the ownership of the Tweet for sentimentality and posterity. And, y’know, everyone in the world can still look at it for free.

If you’re putting together a video, film or any content creation project that you later plan to sell as an NFT for millions, don’t forget to add music and SFX. Check out Synchedin for a huge library of awesome royalty free music, and a free catalogue of high quality sound effects.