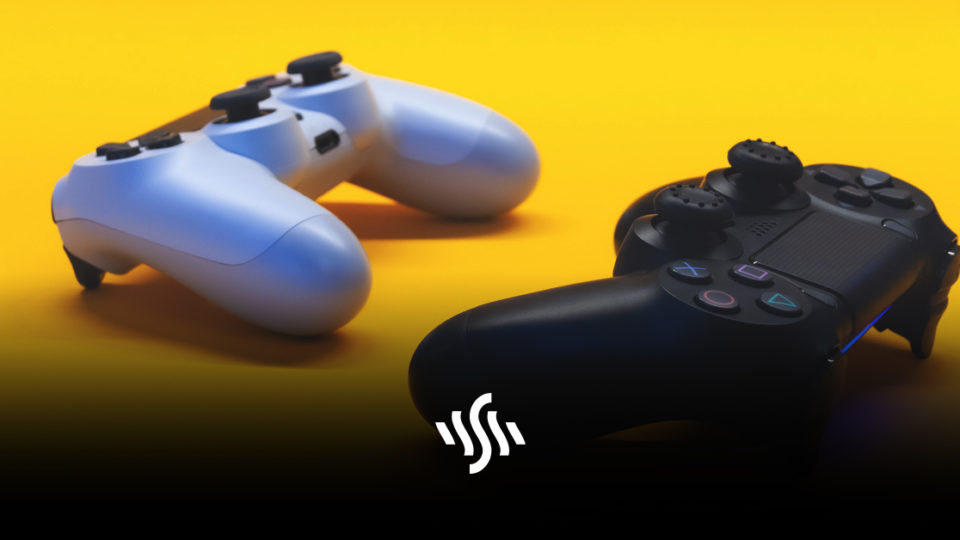 The biggest event in the gaming calendar has been announced for this year. Find out everything you need to know about Gamescom 2022!

In terms of attendee numbers, Gamescon is the world’s largest gaming event. Taking place in Cologne, Germany, 373,000 visitors got involved in 2019. Hundreds of exhibitors showed off their latest gaming, esports and tech projects. This was the last time an in-person version of the event took place.

Gamescom takes place annually, usually in August. Fans congregate from all over the globe to get excited about new game releases, cosplay antics, and esports competitions. Gamescom 2022 welcomes back physical attendees, with the event taking place both virtually and in-person. This year, the industry’s top publishers and gaming journalists can get together in-person. The event is often filled with game announcements, release date reveals, and trailer premieres. Due to the pandemic, the 2020 and 2021 events took place completely online.

The home of Gamescom is the Koelnmesse exhibition centre. Spanning 3 days, the event will welcome fans both digitally and in-person between the 24th of August and the 28th.

On night one, Gamescom usually has its own gaming news conference, called Opening Night Live. Previously, this has been hosted by Geoff Keighley, a Canadian video game journalist. This is streamed online globally, and while it’s not been confirmed for 2022 yet, it will most likely return.

This show is where you can expect to get all the exciting news and juicy announcements.

As for showcases, the attendees for Gamescom 2022 haven’t been revealed yet. It’s highly likely that one of the biggest showcases will be Bethesda/Xbox. Microsoft is no stranger to Gamescom. Last year Xbox and Bethesda joined up to both showcase first and third-person games. This was shortly before it was revealed that Xbox was acquiring Bethesda in a $7.5 million deal.

Unlikely to be attending Gamescom this year is Sony or Nintendo, since they normally save big announcements for their own events. However, we can expect to see the likes of EA, Ubisoft, Activision, Namco, and more.