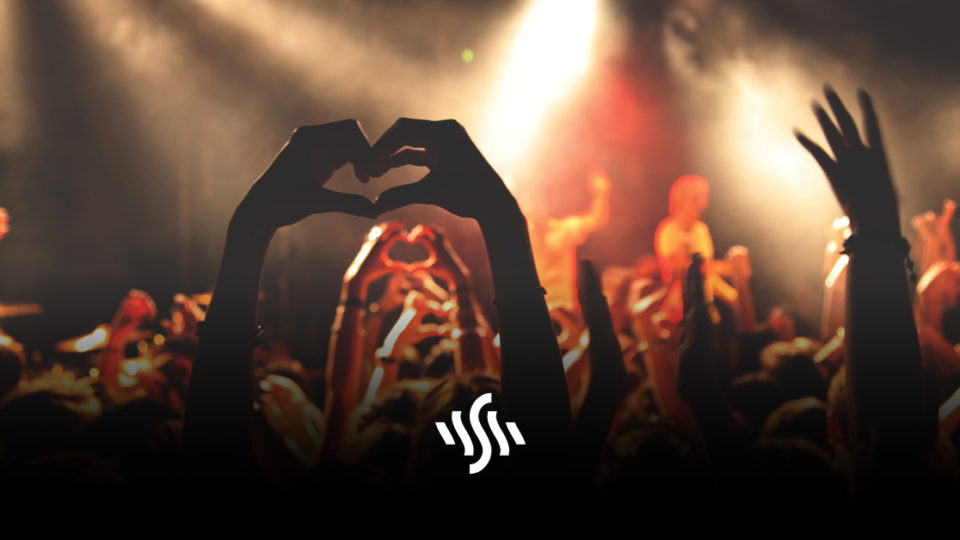 Female artists dominated the main awards at the Grammy Awards, rather fittingly, a week after International Women’s Day. At Synchedin we celebrate women throughout the content creation world and creative industries. So, it’s incredibly exciting to see so much female power and talent receiving the worthy recognition it deserves on a highly regarded platform like the Grammys.

After winning best R&B performance for Black Parade, Beyoncé now holds the title of most-awarded woman in Grammys history. With 28 awards under her belt, the singer said, “I am so honoured, I’m so excited”. No doubt she’s excited to add to her pile of awards in the future, further smashing the record. The late composer Georg Solti holds the record for the most Grammy wins, at 31.

Taylor Swift was on a high as well, after becoming the first woman ever to win the award for best album three times. She joins the likes of Stevie Wonder, Frank Sinatra and Paul Simon in holding this accolade. Her album “Folklore”, which was released in July 2020, clinched her the win. Previous albums to win the title were “Fearless” in 2010 and “1989” in 2016. This is the country-pop artist’s first Grammys win since 2016.

Another historical first for the awards saw Megan Thee Stallion become the first woman ever to secure the award for best rap song. Her breakout hit “Savage” won the title, which features a guest verse from fellow winner and Houston artists, Beyoncé. 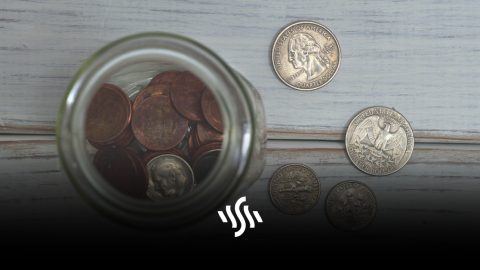