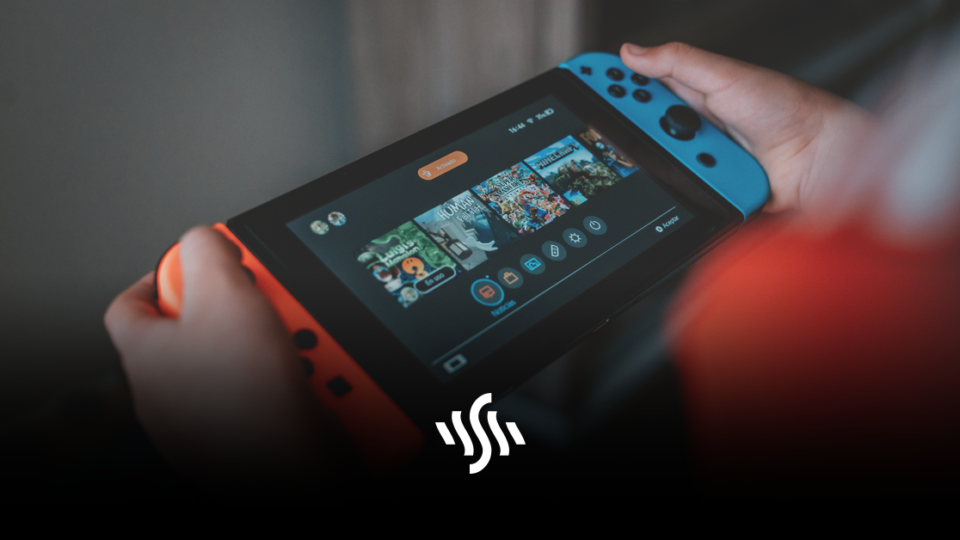 It was announced on Tuesday this week (10th of May) that a fresh batch of indie games would be presented to fans by Nintendo. With just one day’s notice, the Indie World presentation was set to stream on both YouTube and Twitch. Yesterday, the presentation landed, along with some major indie game reveals.

Before now, the last Indie World took place in December 2021. Over 10 games were announced, with a handful being made available on the eShop the very same day. Following previous form, Nintendo has done it again. You can now get stuck into some fresh indie goodness on the Nintendo eShop!

If you didn’t manage to catch the stream live (you can still watch it here), we’ve rounded up all the big news. Take a look at the major announcements from yesterday’s indie game showcase!

Kicking off proceedings was Ooblets, an animated creature collection and farming game. The pokémon-esque life simulator game was first released in 2020, and will head to Switch this summer.

Elechead is a wonderfully familiar-feeling 2D platform game. The indie puzzle game involves a little robot called Elec whose head charges up whatever it touches. Originally released on Steam by one developer, Elechead will hop over to Switch this summer.

The fantastic Apple Arcade and PC puzzle game, Mini Motorways is heading to Switch later this year. Get stuck in planning cities and arranging roads, and just try not to get too addicted.

From Doinksoft, the developer of Gato Roboto, comes Gunbrella. Slide and glide through the punk-noir game, as you play as the gruff protagonist on a hunt for revenge. Use the titular gunbrella to take down whoever’s in the way, both criminal and supernatural!

Wildfrost is a new deck building and adventure game, heading to the Switch and PC. Chucklefish, one of its develoeprs, says that players must rally a deck of “charming companions and powerful elemental items in an attempt to take back a world that has fallen to the Wildfrost.”

If you’re very specifically looking for a new musical action game in which you fight opponents along to the beat, then Soundfall is your game. It’s available in the eShop now, as well as on PC, PlayStation, and Xbox.

Silt is a hand-drawn underwater side scroller game, that sees players possess marine life to harness their strengths. Already available on PC, the chilling oceanic noir will be out on Switch in June.

Headed to Switch this summer, Totally Accurate Battle Simulator (or TABS for short) is already a big hit on Steam. The game allows players to set up weird and wonderfully wild wars between wobblers. 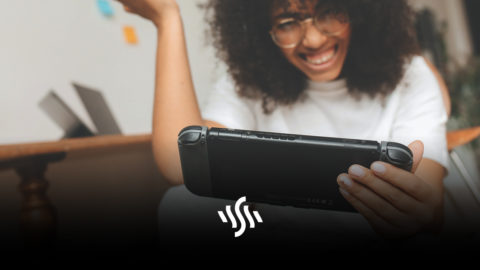 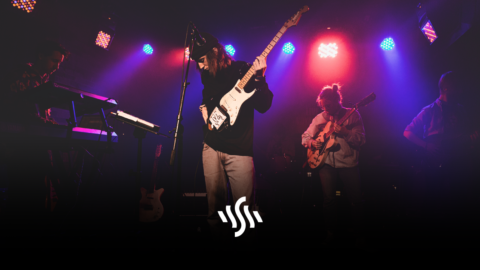 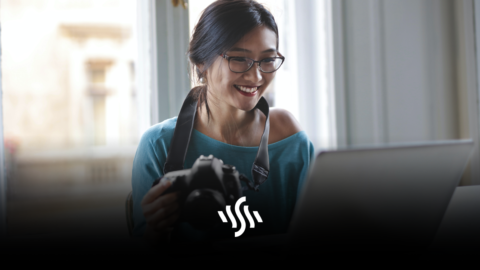 Don’t Stop Having Fun as a Creative | 5 Tips 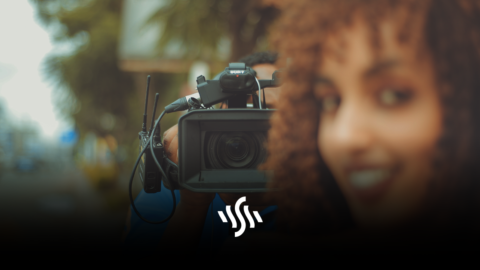 What Is the 180 Degree Rule in Cinematography?