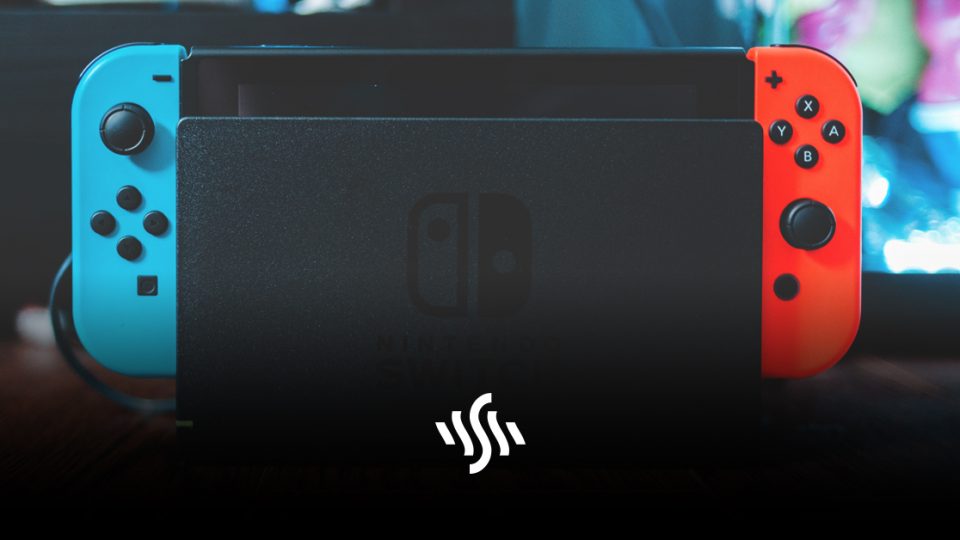 You’d be forgiven for thinking that the Nintendo Switch Pro console was a done deal. Given the amount of rumours, possible leaks, and speculation around the subject, it feels like a matter of fact. However, this is unfortunately still not the case, as a recent shareholder meeting made sure of.

After being directly asked whether a Nintendo Switch Pro was in the pipeline, Nintendo president, Shuntaro Furukawa responded with:

“We are constantly developing hardware, software, and dedicated peripherals, but we will refrain from commenting on specific products under development.”

Optimists could read this as not a confirmation, but equally not a total denial. Switch fans have been hoping for a high spec version of the console thanks to several rumours and comments over the last couple of years. Since The Wall Street Journal chatted to software developers in March 2019, their rather definitive sounding article sparked excitement among gamers. However, Shuntaro Furukawa quashed these rumours by stating that they had “no plans to launch a new Nintendo Switch model during 2020.”

However, industry analysts have since then offered their predictions relating to a Nintendo Switch Pro. This included “beefed up” versions of the Switch, with a 4k display screen.

It was widely thought that an announcement would be made at the 2021 E3 event. This obviously did not come to pass. Although many guesses are still flying around, it’s difficult to gauge whether a souped-up Switch is simply a fantasy. Even after an official announcement, we’re still waiting for a release date for the KFConsole.

There are some rumours that stores are expecting new Nintendo hardware in the coming months. But, could this just be another themed console, like the Mario Switch console that came earlier this year? We will just have to wait and see.