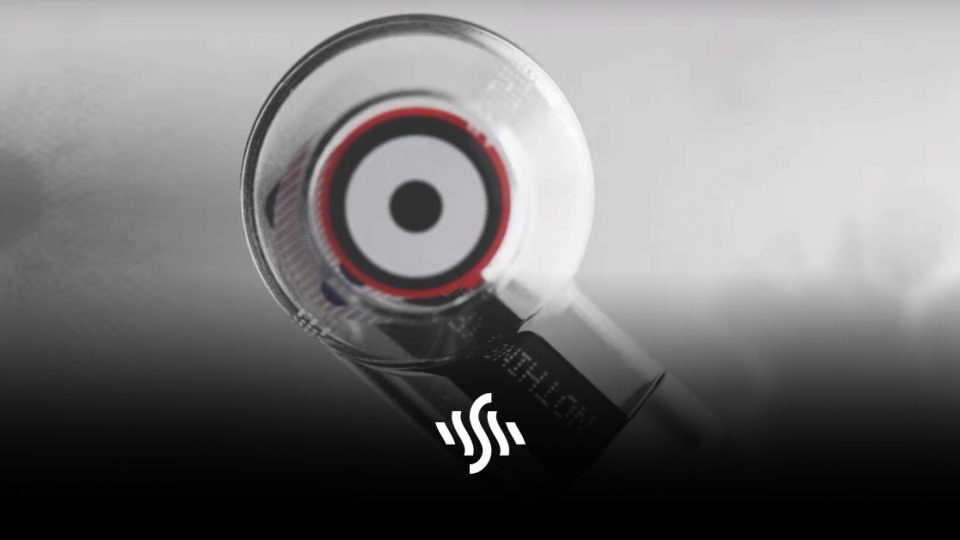 A London-based tech company has announced a transparent competitor for Apple’s AirPods. Find out all about the Nothing earbuds here!

Nothing is a fresh UK tech company, founded in 2020 by entrepreneur Carl Pei. It seems the company wants to place a heavy emphasis on design and artistry within tech, as well as breaking down barriers between people and new technologies.

This is evident in the price tag of the Ear (1) earbuds by Nothing, which will be available for just $99, £99, and €99 in the US, UK and Europe respectively. By selling products primarily online, Pei has stated that this helps to lower the price. Speaking to Tech Crunch in an interview, he said:

“Because we’re primarily going to be focused on online sales channels, we are going to be able to [make it] — I wouldn’t say ‘affordable,’ but quite a fair price to consumers.”

A fun design feature of the Nothing earbuds is their transparent housing. Some have read into this representing a clear sound, whilst others have suggested it could be Nothing’s niche. It harks back to transparent Nokia brick phones from the 90s, which were always fun.

Another important feature to note of the Ear (1) buds include active noise-cancelling (ANC), which will be delivered via three “high definition” mics. Apparently, it will be similar to Apple’s AirPods in terms of features, despite the $150 price difference. This is impressive, since transparent products are actually more costly and demanding to produce. Pei explained that it’s difficult to make the inside of tech look good from the outside, which has resulted in the delay of the Ear (1) launch.

The Nothing earbuds are first in a line of three tech products the company hopes to launch. Whether they’ll match up with some of the best earphones out there remains to be seen. It will be interesting to see how they deliver on their mission to create tech that doesn’t get in its own way, and has a “higher purpose”. 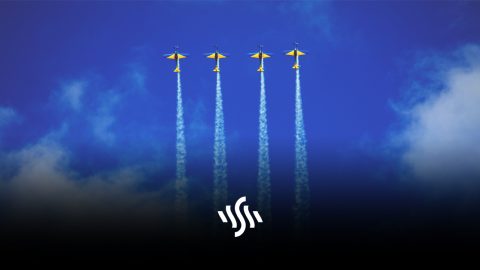 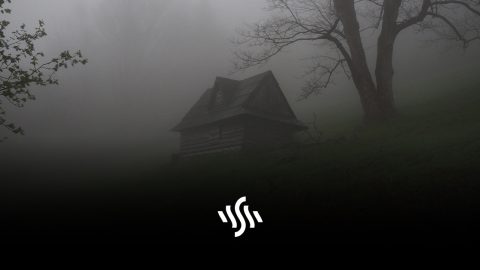 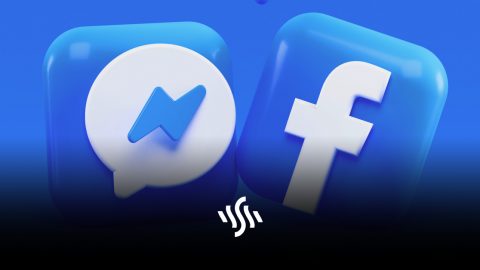 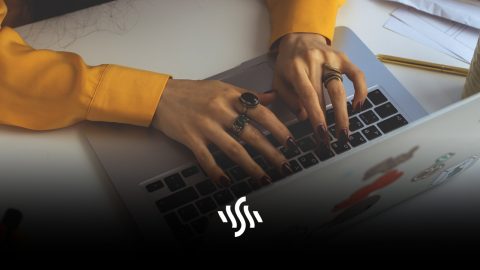