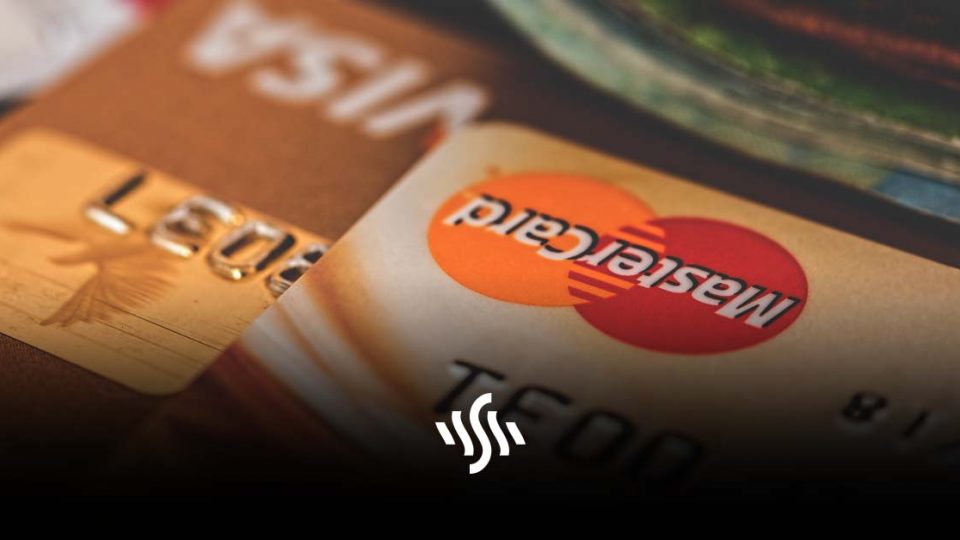 Tim Stokely, OnlyFans CEO and founder, has revealed the reasoning behind the recent ban on adult content – “the short answer is banks.” Get the full details here.

Speaking in an interview with The Financial Times, which was published yesterday (24th August), Stokely explains how the content subscription platform was backed into a corner.

OnlyFans announced last week that a ban on sexually explicit content will come into effect from the 1st October. This news sent shockwaves through the content creation and sex worker community, since the platform has become widely known as a “safety blanket” for sex workers. The online fundraising framework of the platform has meant creators have been able to supplement their income, or even make a sole living, by selling content on the site.

Since the success of OnlyFans can largely be attributed to sex workers and adult content, there were many questions raised as to the reasoning behind the ban. Up until now, details were thin on the ground, and veiled in speculation.

The main suspicion, which was pressure from banks, has now been confirmed. OnlyFans CEO, Tim Stokely highlighted three major banks that refused the site service due to “reputational risk”. Bank of New York Mellon, Metro Bank, an JPMorgan Chase are all reluctant to attach themselves to a distributor of pornography. One bank even began flagging and rejecting wire transactions linked to OnlyFans. Previously in 2019, Metro Bank had closed OnlyFans’ account at short notice.

Payment processors and banks classically prefer to distance themselves from sex work and pornography. Many banks have policies in place to avoid the promotion of underage explicit material and non-consensual pornography. A BBC investigation found a variety of fairly grim banned content had been flagged by OnlyFans moderators. It is this sort of illegal content which payment processors are keen to avoid affiliating with. However, there is pressure from organisations to crackdown more broadly on sex work.

The OnlyFans CEO expressed that the company “had no choice” but to put the ban in place. Without support from the banks, the platform would be unable to pay content creators. But, without a huge chunk of creators able to contribute their usual content, will there be anyone left to pay?