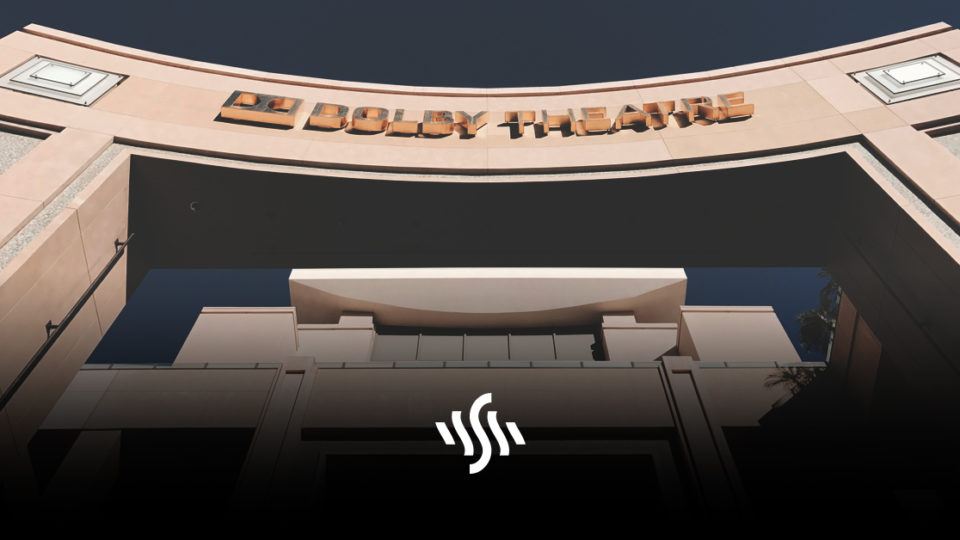 The nominations for the Oscars 2021 film awards have been announced, with female directors and ethnic minorities recognised. Find out more here!

Those in line for a coveted Oscars win have been revealed, and it’s a positive sign for more diversity within the film industry. In what feels like an incredibly trying time of injustice and social unrest, particularly around the BLM movement and women’s safety, it’s cheering to see underrepresented groups get well-deserved airtime. This comes shortly after historic wins for females at the Grammys.

In the past, there has only ever been one female director at one time nominated for best director. This has been the case just five times. Kathryn Bigelow became the only female to ever win the award in 2010 for The Hurt Locker. But, this year history has been made as two female directors have been nominated. Chloe Zhao has been nominated for directing Nomadland, alongside Emerald Fennell of The Crown, for directing Promising Young Woman.

Fennell is one of a decent handful of Brits to receive nominations. Eight British actors have been put forward for awards, including Daniel Kaluuya for his role as Fred Hampton in Judas and the Black Messiah. Olivia Colman was successful with The Favourite in 2019, winning best actress. She is once more pegged for a win for her supporting role in The Father, alongside Sir Anthony Hopkins who is also up for best actor.

Nine of the overall twenty acting nominations go to people of colour. This is a massively positive jump from just the one nomination in 2020. A posthumous nomination goes to the late Chadwick Boseman, for his role in Ma Rainey’s Black Bottom. Viola Davis is nominated for best actress for the same film, after receiving the win for best supporting actress in 2017.

However, some possible oversights have been highlighted, as there have been omissions of recognition for black directors despite their films being up for best film and various acting awards. Cases of this include Neither Shaka King for Judas and the Black Messiah, and George C Wolfe for Ma Rainey.

The event will take place on the rescheduled date of 25th April in Los Angeles’ Union Station and its usual home of the Dolby Theatre. You can check out the full list of nominations here.

Oscars 2021 may have passed, but if you dream of filmic success, ensure the soundtrack is a knock-out!

Check out Synchedin for a huge library of awesome royalty free music for just $4.99 per month. All films need Foley too. Take a look at our SFX platform, and download great quality sounds for free. 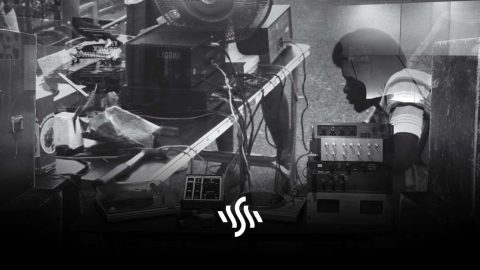 The Origin of the Hip-Hop Air Horn Sound Effect