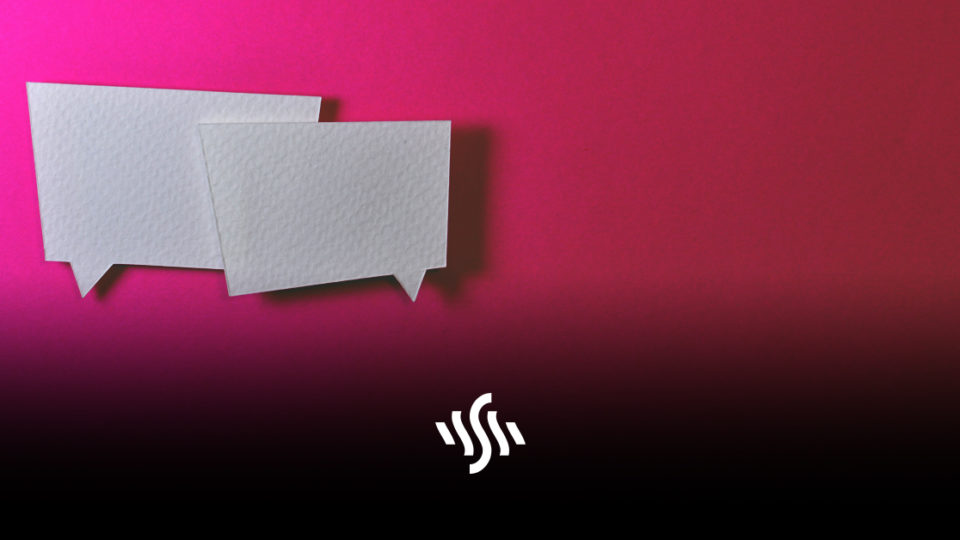 Last month Discord was in talks with Microsoft and other companies about selling itself. These talks have reportedly ended, find out the decision here.

The chat-based platform, Discord is hugely popular among gamers and creatives. It provides a familiar and comfortable space for communication, fostering communities and connections. At Synchedin, we appreciate this, with our very own Discord server opening a channel of communication for our users.

In March, several large companies, including Microsoft, were in discussions with the software company regarding the acquisition of the software. Information around this was fairly limited, but it was reported that a $10bn offer was made by Microsoft. This was significant, as Discord, although popular, is not profitable as a business. It was valued recently at around $7bn, and earned approximately $130m in revenue in 2020.

Since Discord is a free service, there are not currently a huge amount of revenue generating options. Some income is generated from monthly subscriptions that unlock higher resolution screen sharing, sticker packages, and larger upload limits.

Previously, Discord had stated that it was more likely to go public than sell to a larger company, like Amazon or Microsoft. Now the discussions have drawn to a close, Discord has decided to remain independent. In future, it may consider a public listing to build on its success. But, for now, users can continue to enjoy the Discord they know and love.

If you’re an avid gamer, you may be partial to a good livestream session on Discord. Maybe you use Twitch for streaming as well. Keep your livestreams moving with some great background music! Synchedin offers a huge library of awesome royalty free music, with all tracks available to play in the background of videos for free.