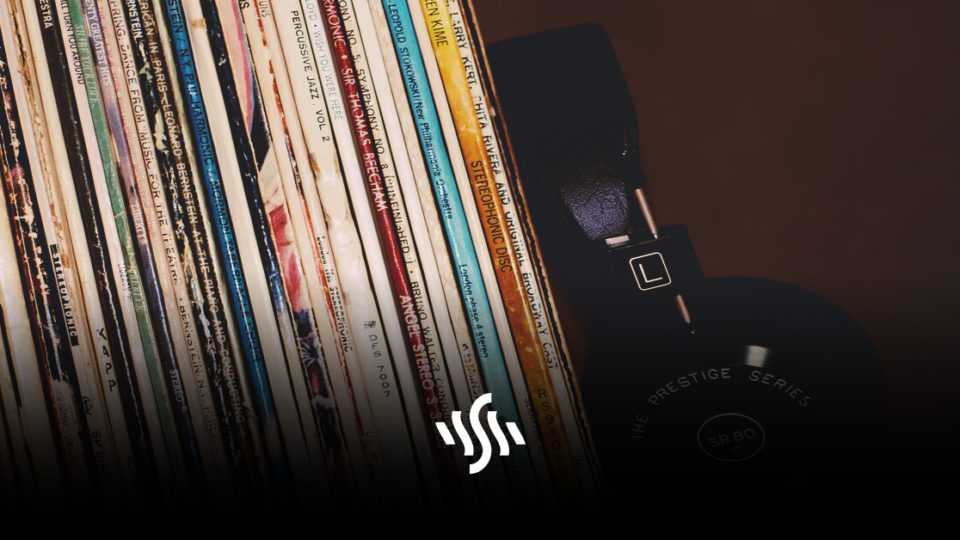 Are you creating videos for a project, business or just for fun? We’ve laid out why adding background music to your videos is so important for producing a brilliant final product.

Music elicits emotions, sets the tone and can reinforce a desired atmosphere. I think it’s safe to say you would agree that films without music just wouldn’t feel the same or have the same impact. Adding the right background music to a particularly emotional scene or moment can be the make or break decider of whether your audience is going to weep uncontrollably or laugh until their tummies ache. Check out Synchedin‘s Cinematic playlist for examples of royalty free music that would help you to instil emotion into your audience. As music is such an evocative medium, when paired with film – another evocative medium – it’s difficult not to become engrossed and begin to feel all the emotions of the characters on screen.

When we talk about musicals motifs and themes, often our minds jump to Western Classical music and examples such as the opening notes of Beethoven’s Fifth Symphony – the “fate motif“. However, this idea has carried forward into contemporary music and film soundtracks. The instrumentation may be different, but music is still very much used to represent characters, places, and themes. For instance, hearing just two repeated ominous notes from the lower end of the piano, you would instantly suspect a giant shark was lurking nearby. This motif is a great example of how music can represent characters and, in the case of Jaws, create a hook for the film. Which leads me onto my next point…

There have been many studies into how music can aid memory, and even how it is a powerful tool in battling Alzheimer’s and dementia. Music & Memory are a great charity who recognise the positive and significant impact music has on elderly people, and whose mission it is to provide a new lease of life to older people with cognitive impairment through digital music technology. A catchy tune or hook can assist in recall – as previously mentioned, hearing that simple minor 2nd pattern would conjure up shark images in seconds. So including background music in your videos can help your audience remember the story and keep key moments or characters lodged in their minds.

A video or film without any sound or background music can run the risk of seeming unfinished and therefore unprofessional. Sitting in a cinema and watching the opening crawl titles of Star Wars in complete silence would make you question whether something had gone wrong with the theatre’s sound system. The absence of background music would leave a gaping chasm, and could give the appearance of corners being cut. At Synchedin we offer a huge range of music that can be used in the background of films, videos and livestreams, all royalty free and with the sync license covered. Sign up before the 28th November to receive an amazing 10% discount on your subscription, forever!