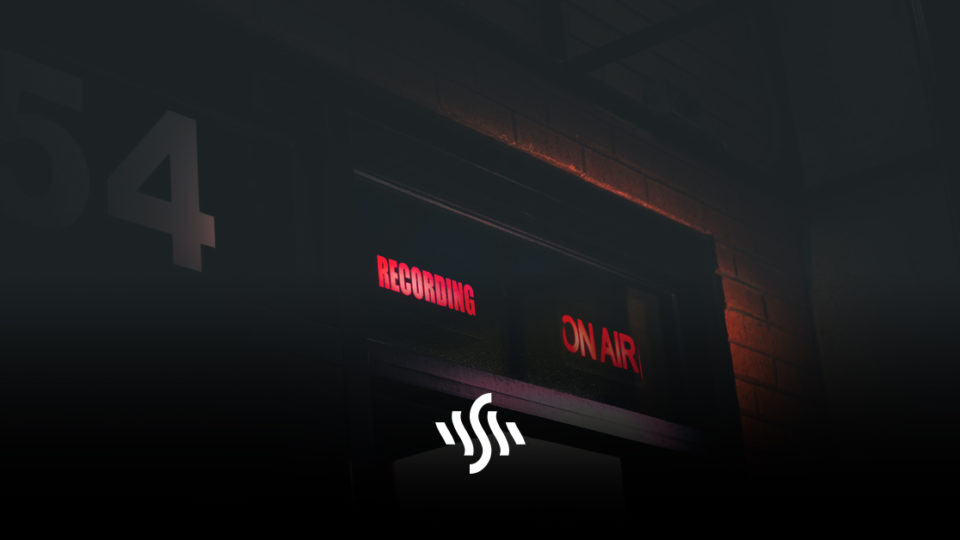 A top Twitch streamer has been live for two weeks and is still going. Find out why Ludwig is undergoing this lengthy challenge here!

Does having tens of thousands of people watching you sleep and exist constantly in real-time sound like a bit of a nightmare? This has been the reality of Twitch streamer, Ludwig (aka Ludwig Ahgren) for the last two weeks.

The original plan was to livestream for 20 seconds for every new subscription purchased to his channel. Each subscription costs $5 per month, and has perhaps taken off a little better than anticipated. Two weeks divided by 20 seconds works out at about 60,480. That’s 60,480 new subscriptions, and that number is still going up.

The stream began on 14th March at 2pm PT. At the time of publishing this article, the countdown timer states the weary Twitch streamer has just under 9 hours to go. With subscriptions coming in their thousands, the whole affair became a telethon style broadcast. Although, so far the most action I’ve witnessed is some sleepy rolling over. Having said that, it is a testimony to Ludwig’s popularity that he can still pull in over 21k viewers to watch him snoozing away. Unsurprising as, already one of the most popular Twitch streamers, Ludwig ranked as the 11th most popular English language channel.

The concept of a “subathon” is not entirely new, and has taken place several times over the years on Twitch. In April, LosPollosTV hosted a subathon and streamed for six days straight, setting a record. In order to avoid the stream lasting forever, Ludwig has set a cap of 31 days and limited users to purchasing 100 gift subscriptions.

One thing we feel Ludwig could have added to his stream is some background music, for the bit of ambience. Synchedin has a huge library of awesome royalty free music, available to stream in the background of live videos for free. So, if you’re planning your very own Truman Show experience, sign up to Synchedin today and avoid any awkward silence as you nap!