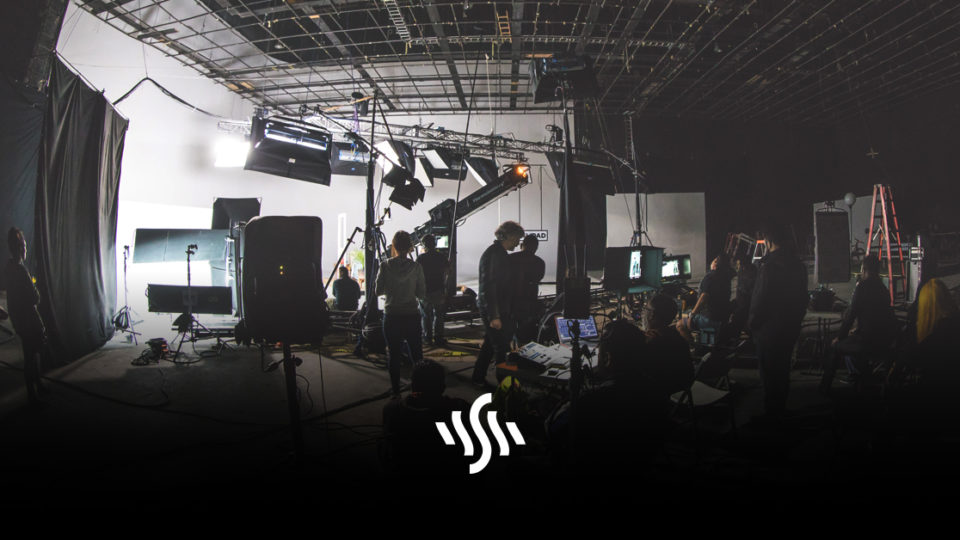 Films tend to have more than one kind of producer. So, what exactly does a film producer do, and what are the differences between each kind?

Executive producer, associate producer, co-producer, the list goes on. We’ve all heard of producers when it comes to film, but it can be a little unclear what their role really is. If you’re an independent filmmaker, you may have been flying solo thus far. But, as your success grows so will the team of people you have helping to realise your filmic idea.

We’ll outline the roles and responsibilities of film producers and the different variations of the position.

What does a Film Producer Do?

The short answer is: a little bit of everything. A producer is involved in pretty much all stages of the filmmaking process. They help with the planning, developing, marketing and creating of a film. Of course, the level of involvement of a producer varies from film to film and person to person. But, it is widely perceived that a truly great producer will be present from the beginning right to the very end.

In the early stages of development, a producer may hire a writer once the film idea has been conceived. They also may secure the rights for a script that already exists. Many people feel that a producer’s role is largely based around funding film projects. Whilst this is true – they often work to secure funding – a producer has many other responsibilities. Directors are often thought of as the big boss when it comes to a film, however in some cases they may have been hired by the producer.

A strong producer will have a hefty contacts book, and will hire heads of departments as the filming process progresses. Once this is done, the shooting of the film will often be handled by those a producer has hired.

When shooting wraps, many of the key players will hop onto new projects and films. Actors have done their jobs, the crew may need to go and work on a new film, and the director might need to start work on their next job. The producer, however, will stick around to see the film through its final stages.

Editing and post-production begins. This involves creating the final cut, colour grading, adding a soundtrack, etc. and it’s the producer’s job to ensure this all runs smoothly.

The key to making sure a film is seen is an effective marketing campaign. This will be initiated by the producer (and co, which we will get to later in the article), and the big name actors will be brought back into the project. Actors will start the press run, doing interviews and appearances in order to promote the new film and drum up interest.

This all sounds like quite a lot of balls to juggle for one person. This where the other types of film producer come in. So, who are they and what do they do?

If there are multiple producers on a film project, the executive producer is at the top of the tree. They oversee what the other producers get up to, and usually are responsible for financing the project. An executive producer will ensure that a project is running on time and within budget, and within the standards outlined when the project was initialised. This a more hands-off role, as they will secure the other producers, who will be more creatively involved.

As the title suggests, a co-producer works alongside another producer or the executive. Some high in the chain of command within their department may also get the title of co-producer. This is particularly the case if that individual has been a key player in securing finance for the project.

A co-producer will assist in important decision-making, help with securing locations, equipment and talent. They are there as another set of hands (or another brain) to share the huge task of overseeing a film from its creation to the finish line.

Perhaps the most “productiony” of the producer roles, the line producer has a much more hands-on job. They are responsible for supervising the physical making of the film and running of the production side of things. They might introduce new ideas and concepts to the project, oversee the post-production process, and approve things like schedules.

Often an AP will be brought in to perform various tasks that a production company doesn’t have a specific role for already, if required. These tasks vary so much when it comes to film projects that it is difficult to list them.

An associate producer credit may be given to someone who has helped out the project in some way, and done nothing more. For instance, if someone allowed the film to be shot in a location belonging to them without charging or discounting the cost heavily.

Now you know the role of a film producer, you’re one step closer to Oscars success! Music is incredibly important in film, so make sure your soundtrack is a knock-out. Check out Synchedin for a huge library of awesome royalty free music. All tracks have the sync license covered, so can be used alongside cinematic footage with no copyright issues. Sign up today and get unlimited download access for just $4.99 per month!