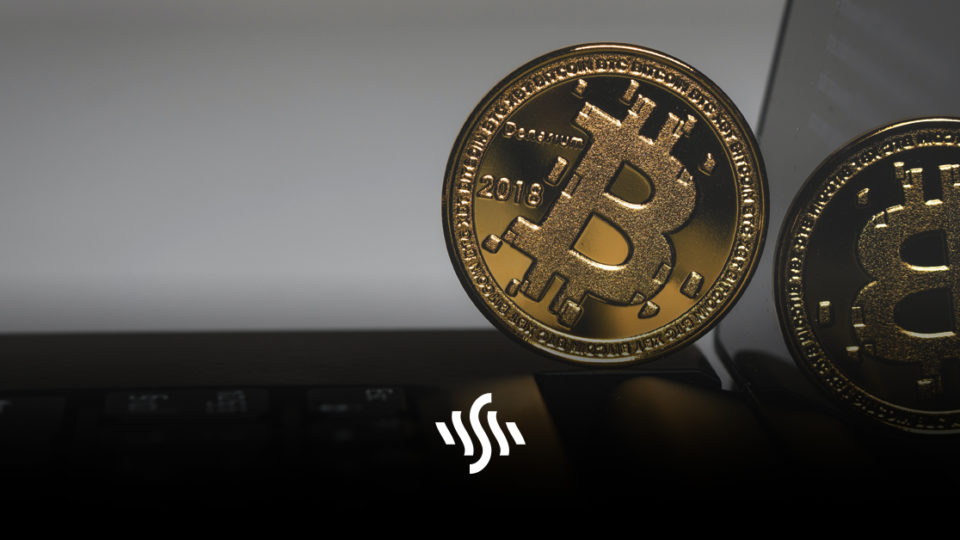 Hints of YouTube NFTs have been dropped by CEO, Susan Wojcicki, and could be a potential new source of revenue for creators. Find out more here!

Just a week after Twitter added NFT profile pictures for its Twitter Blue users, YouTube has suggested a move into crypto could be on the cards. In a letter, published yesterday, Wojcicki said that NFTs present a “previously unimaginable opportunity to grow the connection between creators and their fans.”

If you’re feeling a little unfamiliar with what NFTs actually are, check out our NFT FAQs, for a simplified explanation!

Although nothing was officially announced, her wording strongly implies that the video sharing giant is working on something. Wojcicki went on to say:

“We’re always focused on expanding the YouTube ecosystem to help creators capitalize on emerging technologies, including things like NFTs, while continuing to strengthen and enhance the experiences creators and fans have on YouTube.”

The letter in which these comments were made was focussed on the 2022 priorities of YouTube. As such, we can probably expect there to be an elaboration on this in the months to come. With Meta stating that it is also working on something for Facebook and Instagram, where users can display NFTs they own, it’s unsurprising to see YouTube jumping on the craze.

Details on what YouTube NFTs may look like have not been shared yet. Some creators of viral videos on YouTube have already made them into NFTs and sold them themselves. A couple of examples include the Charlie Bit Me video, where a baby bites his brother’s finger, which sold at auction for $761,000. Also, David After Dentist, showing a child coming round after having anaesthetic, sold for $11,000.

Whilst there is big money to be made in NFTs, it will be interesting to see if and how YouTube spins this to benefit creators.