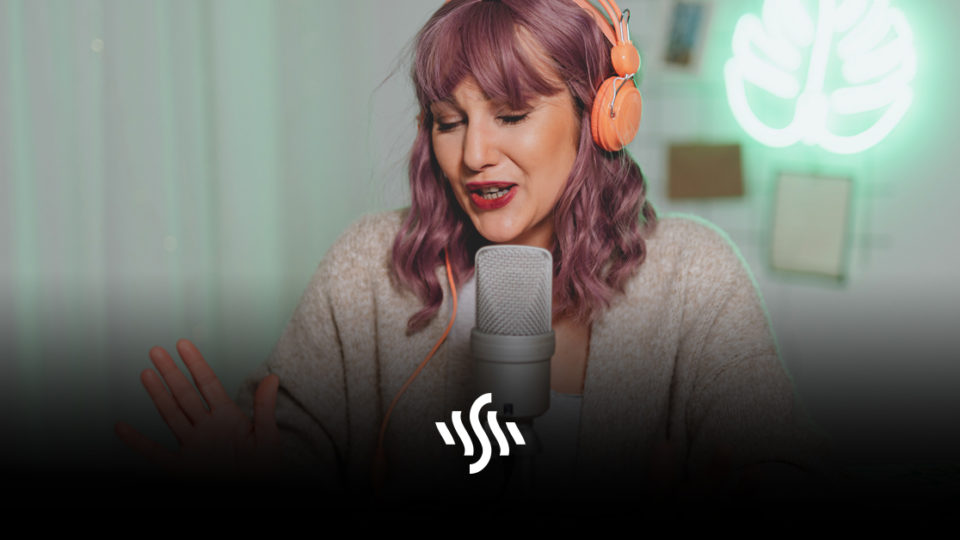 Typically an audio format, apparently YouTube is angling for podcast videos by offering to pay creators to film their recording sessions.

According to a report published last week by Bloomberg, YouTube has begun offering money to podcasters to encourage them to film their podcasts. The matter is currently private, but people close to the situation have shared some details. Individual shows have been offered $50,000 to share visuals of their podcasts, and agencies have been offered between $200k and £300k. This is thought to be funding for the filming of full episodes, as well as other types of video content.

Owned by Google, YouTube is typically a video-focussed site. Although, in recent years, it has expressed more interest in podcasting. You can actually learn how to create podcasts, like most other skills, through helpful YouTube videos.

Evidence of YouTube’s keenness for podcasts comes from its involvement in helping launch Joe Rogan’s controversial Joe Rogan Experience. It also hosts the popular H3 Podcast, and Logan Paul’s Impaulsive. The video sharing giant also made typical podcast listening experiences available to Canadian users last October. Users could listen to YouTube audio without needing the app open – a feature previously only available to YouTube Premium subscribers. It was around this time that YouTube also appointed its long-time executive, Kai Chuk to lead the platform’s podcasting efforts.

Podcast videos are not such a new concept. In the summer of 2020, Spotify announced it would be supporting video accompanied podcasts. Video would automatically open as the podcast started playing, with visuals syncing up to audio, even after the app had been exited. This move was unsurprising, since a couple of months earlier, Spotify signed an exclusive deal with Joe Rogan, bringing him over from YouTube.

This funding from YouTube for podcast videos could see more shows move into the visual format. Whilst podcast creation can be relatively affordable, from the equipment to the editing software, video recording is more expensive. Studio space is required, along with quality cameras and potentially extra crew.

So far, Google has not made any official comment on the matter. 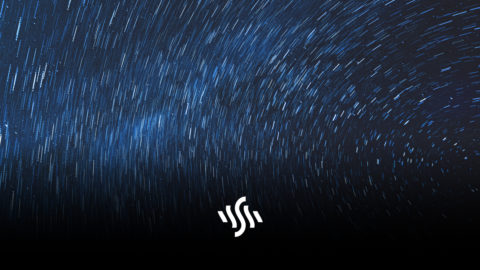 How to Make a Time-Lapse in iMovie