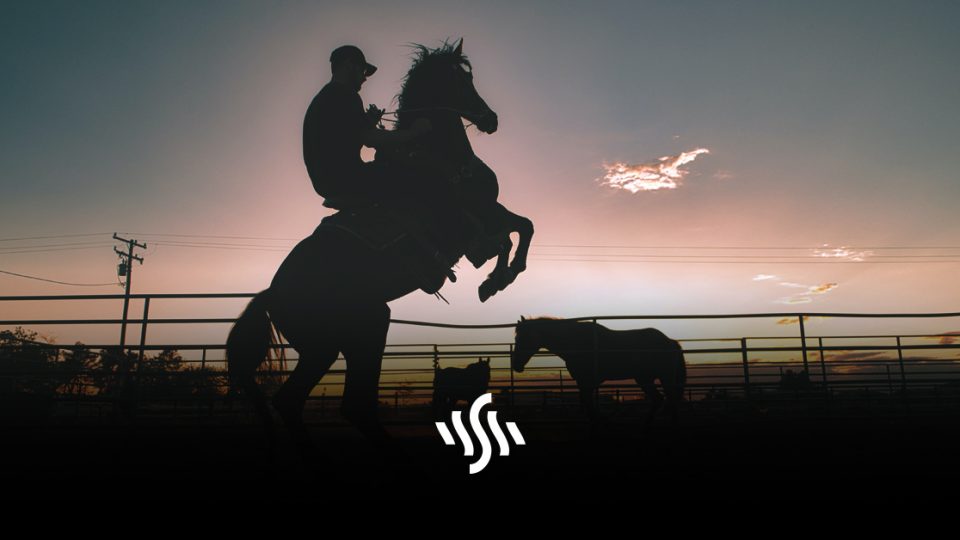 We’re milling about behind the scenes to learn about the lesser known film production roles. This time we’re looking into what a wrangler in film is!

Our favourite films are often celebrated with reference to the starring actors, or the genius director. But, we mustn’t forget the hive of activity that is a film set, and the wide variety of tasks being carried out. Things don’t happen by magic, there’s always someone squirrelling away to ensure a film production runs smoothly.

So far, we’ve discovered what the gaffer does, and that a focus puller isn’t someone trying to distract the camera man. In this edition of Behind the Scenes, we’re going to find out what a wrangler is, and what the role involves.

What is a Wrangler in Film?

This one sounds very crocodile hunter, and one of the more exciting sounding roles (no shade, grips). But, is it actually a job wrestling snakes, or is it another deceptive title?

There are actually a few types of wrangler in film; animal, child (hilarious), and vehicle. As you can imagine, the job is more management than actual wrangling. An animal wrangler is typically the person who trains the animals in the production to perform stunts and action, as well as generally taking care of them. A child wrangler is less sinister than it sounds. It’s someone who coaches the younger actors, as well as being their glorified babysitter. Finally, a vehicle wrangler will provide the cars or vehicles used in the production and keep them in working order.

What Does a Wrangler Do?

When younger talent is involved in the shooting of a film, they may end up being on set for long periods of time. This can be exhausting and testing for adults, let alone children. A child wrangler will ensure that young actors stay focussed and quiet (when not filming scenes), without losing their minds to boredom. In some cases, as school may need to be skipped during filming schedules, a wrangler will oversee schoolwork and educational activites.

Animal wranglers are responsible for training beasts and getting them to perform specific stunts or moves when required. When shooting isn’t taken place, an animal wrangler will groom, feed, and care for the animals.

They say you should never work with animals or children. So we take our hats off to the wranglers out there, who are clearly ballsy people!