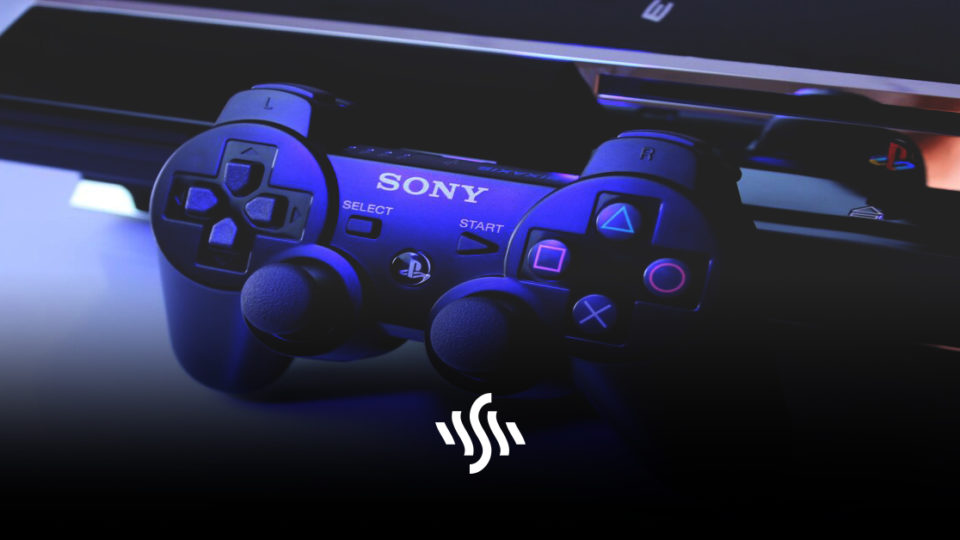 Released on 10/12/2020, Cyberpunk 2077 is an action role-playing game from Polish developers CD Projekt RED. The game was made available on PS5 and Xbox Series X/S. But owners of last-gen consoles like Xbox One and PS4 could also purchase and play the game. However, since its release there has been an outcry of dissatisfaction from last-gen console owners. The internet has been awash with complaints of game-breaking bugs and substandard technical performance. On the 14th December, CD Projekt issued an apology on the game’s Twitter page.

As the Tweet states, customers were instructed to seek refunds directly from retailers. Sadly, this statement was made with little communication between CD Projekt and retailers such as PSN or Xbox. Meaning that swathes of buyers have been met with difficulties due to the retailers’ refund policies for digital purchases not guaranteeing money back. After much confusion, dissatisfied Sony customers have been able to request a refund, since Thursday evening. Furthermore, Cyberpunk 2077 is no longer available on the online store until further notice. The developers of the game state that they “should have paid more attention to making it play better on PlayStation 4 and Xbox One”, and are working to improve this.

If you’re an avid gamer who loves to stream their sessions, check out Synchedin for Twitch stream background music. Choose from a library of amazing royalty free music, and take a look at our Gaming Tracks playlist! 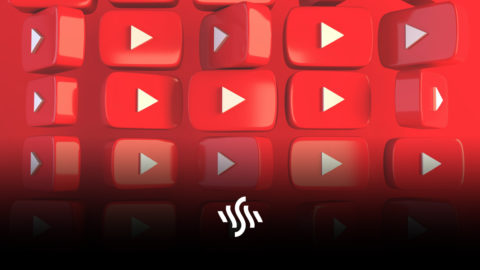