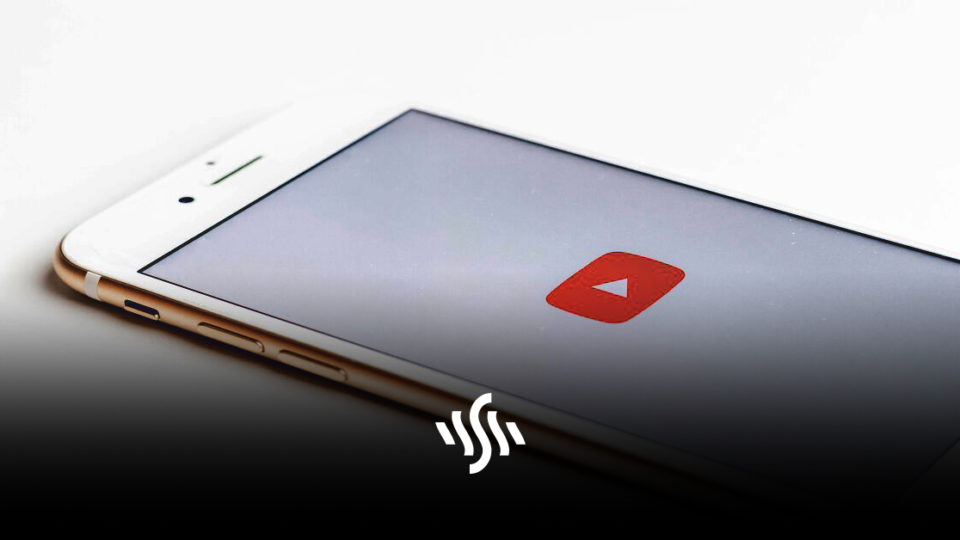 We have compiled a list of the most subscribed to YouTube channels in 2020, all with an eye-popping amount of loyal subscribers.

Sony Entertainment Television India has 88.8 million subscribers at the moment.

This Ukrainian channel follows a young girl and her family at play, boasting 69.6 million subscribers.

KondZilla, Brazillian screenwriter, director and founder of KondZilla Records, has 61.7 millions subscribers as of November 2020.

Check out Synchedin‘s channel on YouTube today, for awesome content on royalty free music available for creators to use on all kinds of video projects!