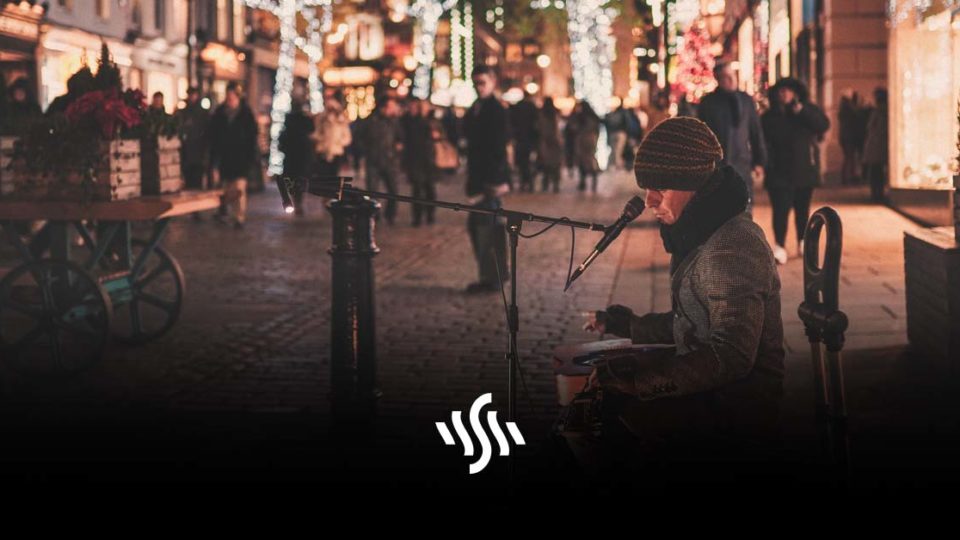 You’d think that Christmas songs would need to include explicit references to the holiday. Seemingly, that isn’t the case. What’s the deal with non-Christmas Christmas songs, then?

You may want to sit down for this. Jingle Bells isn’t actually a Christmas song.

I was upset too. It’s hard to know for sure who wrote it and for what reason, but it dates back to the 19th century. There are suggestions that it was originally named One Horse Open Sleigh, and written for a Sunday school Thanksgiving performance. Whilst jingling bells have become synonymous with Christmastime, there is no reference to the holiday itself in Jingle Bells.

This begs the question (if you have a lot of time on your hands), what qualifies non-Christmas Christmas songs for the festive season?

We’ve looked at what ingredients make a Christmas song sound Christmassy already. The resounding answers seemed to be bells, nostalgia, and certain chords. None of my research actually suggested a need for explicitly referring to the big day.

With that said, let’s take a look at some unequivocal festive crackers of the musical variety, that are technically non-Christmassy, and see what they have in common.

Somewhere Only We Know

Or any song featured in the John Lewis Christmas commercial, for that matter. Lily Allen’s cover of the Keane track has become a wintry, magical staple of the season. The heartfelt, cinematic strings mixed with emotional piano and vocals filled with sentiment make this track just seem like it should have been Christmas tune all along.

It seems, then, that pulling on heartstrings is a hallmark of non-Christmas Christmas songs.

God Only Knows by The Beach Boys, a band you may ordinarily associate with summer days by the sea, is never out of place during the holiday season. This is thanks, largely, to it being the closing track of romcom and Christmas movie favourite, Love Actually.

This song is crammed with emotional sentiment that we relate to Christmas, i.e. love. But, songs that feature in either films, series, or TV ads that appear over the holidays seem to become, themselves, Christmassy.

Besides being the Christmas number 1 in the UK in 1994, East 17’s Stay Another isn’t originally a Christmas song. It’s quite surprising that realise that a song about death could grow into a fun, holiday mainstay.

Maybe it’s the snow and ridiculously puffy, furry-hooded white coats. This investigation by the BBC quotes a YouGov survey, which displays how people are split on whether they consider Stay Another Day to be a Christmas classic at all.

With the amount of times the track appears on seasonal compilation albums and playlists, I’d say it counts.

Unless you live somewhere like Brisbane, Christmas is a chilly time of year. However, depending on where in the Northern Hemisphere you reside, this song would be better played on repeat in January or February. Baby, It’s Cold Outside by Dean Martin is about persuading a date to stay the night, posing as an altruistic move to stop them freezing to death.

Whilst it’s less emotional and sappy than many popular Yuletide ditties, it heavily references snow. And, despite it very very rarely snowing at Christmas here in the UK, that’s enough to create a solid link between the song and Christmas.

Another track that has snow and another band covering it to thanks for now belonging in the non-Christmas Christmas songs basket. White Winter Hymnal was released in 2008 by Fleet Foxes.

Whilst personally having always associated this song with Summer, my head spun a little when I discoverd it on a Christmas compilation album a couple of years ago. The band Pentatonix covered the track for their own Christmas album, which explains that one.

Thanks to the power of imagery, specifically snow and red scarves, this track has remained a Christmas song for me. So, it appears that the setting of winter is enough to slide music into the seasonal realm. 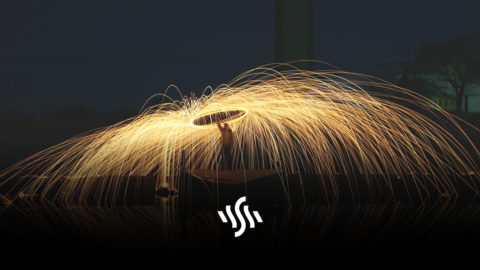 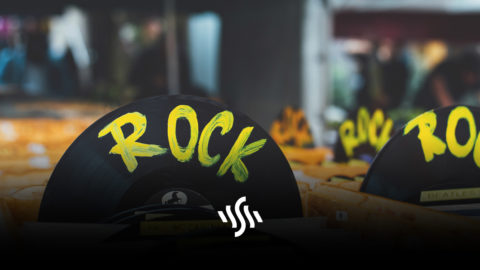 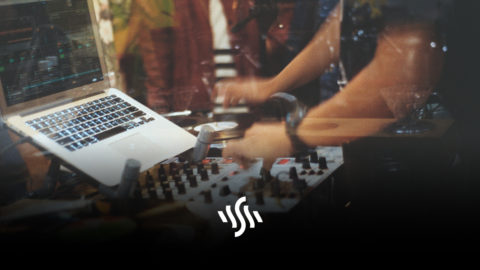 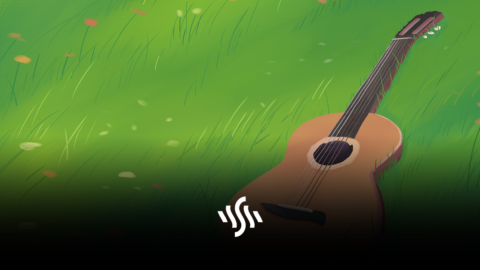