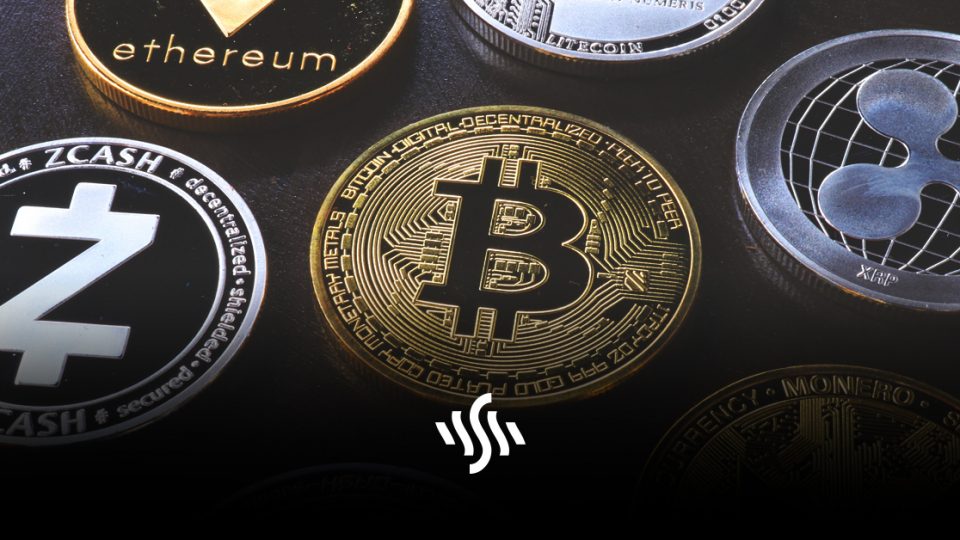 The blockchain technology company announced on Saturday that Square will be helping to build the open-source solar-powered mining facility at one of its US sites. Square confirmed this in a tweet, stating it was “committed to driving further adoption and efficiency of renewables within the bitcoin ecosystem.”

This comes as cryptocurrency has seemingly made a large-scale resurgence with the advent of NFTs. With many artists like Grimes and Kings of Leon selling off artistic works for digital currency, questions have been raised regarding the ecological impact of bitcoin mining.

The concept of solar-powered bitcoin mining is not a new one. Tam Hunt investigated the profitability of solar-powered mining back in 2017 for Greentech Media. A thorough resource from Choose Energy, including expert insights from Matthew Diemer, put forth the idea that it is not the energy consumption levels of bitcoin mining we should be concerned with, rather than the carbon footprint. An enlightening read regarding how bitcoin is making waves in the energy industry.

Blockstream’s new green facility will be built as a “proof-of-concept for a 100% renewable energy Bitcoin mine at scale”. Cryptocurrency lover and self-proclaimed Techno King, Elon Musk announced in April that Tesla would no longer accept bitcoin for their cars. This came in a bid to offset the environmental cost of cryptocurrency.

Square and Twitter CEO, Jack Dorsey is another champion for cryptocurrency. Last year, Square invested $50 million in bitcoin, with a further $170 million earlier this year. Dorsey also tweeted recently that he’s thinking about creating a hardware wallet for bitcoin.

With bitcoin showing no sign of dying down, the Bitcoin Clean Energy Initiative will hopefully have a positive ecological effect on the industry. If successful, more big-hitter companies may be inclined to follow suit.