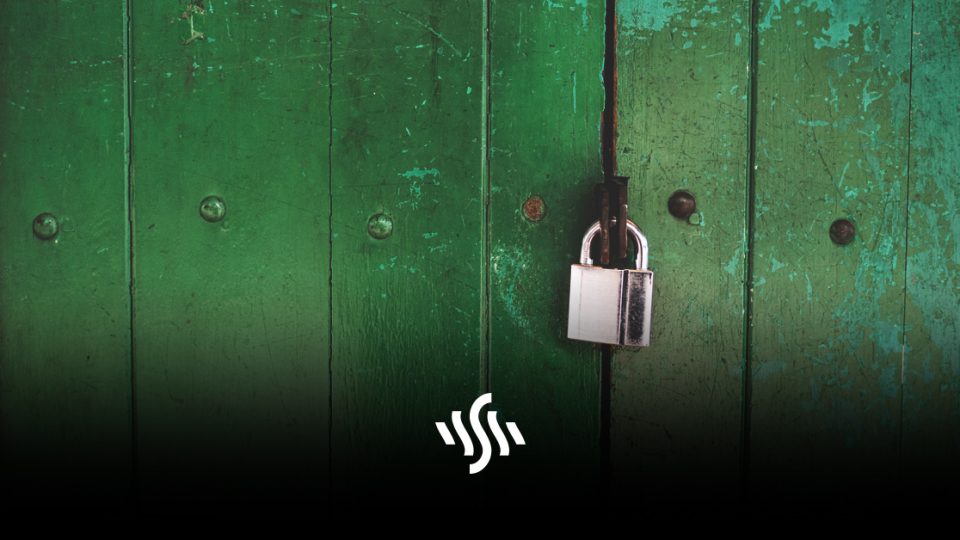 We’ve all seen parental advisory warnings on albums, and age ratings on films. But what exactly is explicit content? Take a look with us!

The Oxford English Dictionary defines “explicit” as meaning something that is clear and easy to understand. Something described in a lot of detail, with no doubt as to its meaning.

Like with so many things, art and creativity is subject to taste. What is deemed “good” or “bad” is solely the opinion of the beholder. However, there are some societal boundaries that shouldn’t be crossed, in some contexts.

If you want your song to be played on daytime mainstream radio, or your television series to appeal to families before the watershed, there are rules.

What is Deemed Explicit?

The Office of Communication, or OfCom, are the people who make and implement these rules in the UK. They regulate content in the interest of protecting viewers, particularly those under the age of 18. Some things they label as explicit include: violence, drug use, offensive language, and sexual material.

Understandably, there is some discretion used here. We’re no strangers to a soap opera slap across the chops. But, coming back to the Oxford definition of explicit, violence displayed in great detail can be difficult to stomach. Of course, if you make a horror film or something tackling these issues then it fits, but you’d need to give the audience a heads-up. Giving viewers the chance to make a choice and buckle their seatbelts makes all the difference here.

Spotify states that explicit content for them means anything with a tag on it labelling it as such. But, where does the tag come from? It’s usually the rights holders, in most cases the distributor, that assigns an explicit tag. So, let’s see what our official partner and music distributor, RouteNote deems explicit…

In relation to album artwork, offensive or inappropriate material that comes under the explicit banner includes:

When it comes to metadata, stores like Spotify will automatically censor offensive language or swear words. RouteNote accept releases with explicit content, but they must be marked as explicit by the uploader.

Certain minor themes, such as consensual sex, drug use, and generic violence not targeted at individuals/groups would be accepted within releases as long as they are listed as explicit.

As you can see, generally if you give a heads-up beforehand, explicit content can fly.

We don’t want to go full dissertation on you. This is a subject that could be talked about for hours and researched into thoroughly. Although, it is an interesting point to consider, and we encourage any kind of potentially humbling and educating discussion.

I’m sure we can agree that hateful language and targetting of specific individual groups or people is not cool. Similarly, you probably don’t want to be confronted with some seriously detailed gore whilst you tuck into your cornflakes.

However, some things that get deemed offensive or explicit can leave us scratching our heads. A big one is female nipples.

It doesn’t matter where you look, Instagram, billboards, television, there will be dudes with their tops off. And that’s fine, it’s totally natural. But sadly, the same freedom isn’t extended to the female body. In some cultures, a bare boob is as ubiquitous as grass on the ground. But, in most western societies, the sexualisation of female breasts and nipples means it falls under the explicit content banner. Rightly or wrongly (we’d encourage everyone to make up their own minds on this one) images featuring the female nipple on Instagram, for instance, will often be reported and taken down.

There are campaigns to change this, such as Free The Nipple. A “topfreedom” campaign, it aims to normalise the female nipple and do away with the taboo and censorship of female bodies.

If you didn’t already know, all the music on Synchedin comes from the distributor, RouteNote. This means that their guidelines around explicit content in music are also our guidelines. We really don’t make the rules!

However, we do have our own guidance around what assets from Synchedin can’t be used for:

We’re all too familiar with a rabbit hole. You could pick apart the definitions of each word here and dig down into the origins, etc (trust us, we do it a lot). But, we think this one rule is pretty fair enough. Besides this, you can use assets in just about any kind of project you like!

Sign up to Synchedin today, and get access to loads of awesome royalty free music and sound effects. Go make that good content – just remember to be kind, and you can’t go wrong! 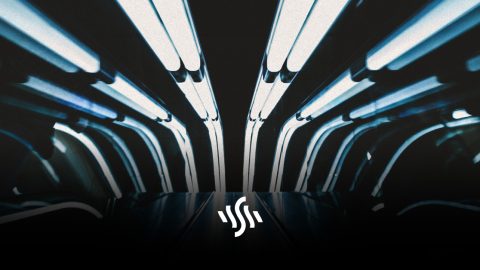 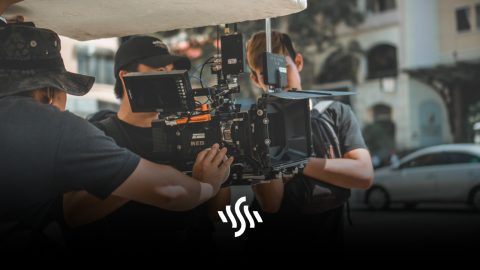 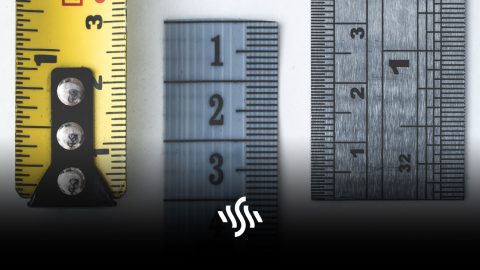 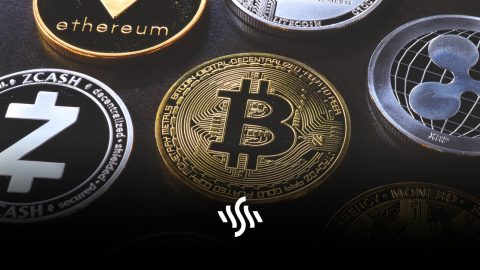