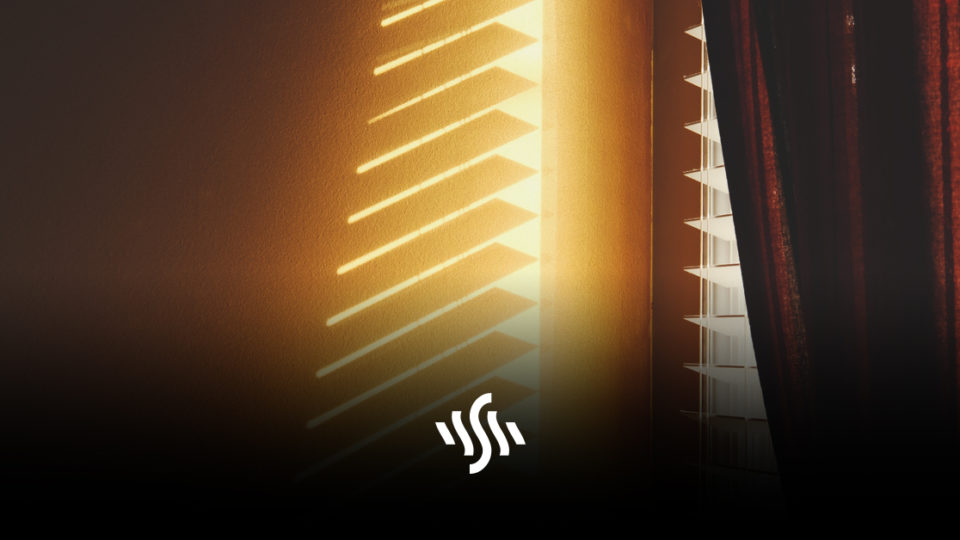 On the first anniversary of his Netflix special, Bo Burnham has revealed 63 minutes of unseen material from Inside. He hopes you enjoy it.

The 31-year-old comedian, musician, and filmmaker is celebrating one year of his hit special by releasing just over an hour of unseen footage. Bo Burnham revealed “The Inside Outtakes” in a social media post yesterday (30th May). He first teased at the surprise on Twitter, simply saying, “stand by…”

When sharing the news, the American comedian said, “A year ago today, I released called Inside. I’ve spent the last two months editing together material that I shot for the special but didn’t end up using. It will be on my YouTube channel in one hour. I hope you enjoy it.”

For Bo Burnham fans, this is a very generous drop of content. The original show clocks in at around 83-minutes, so the outtakes are only 24 minutes or so short of that.

Beginning his career as a YouTube creator, Burnham is no stranger to producing content solo. He wrote, directed, shot, and edited Inside by himself during the pandemic in his own home. The show is notable for its impressive and creative use of lighting and transitions.

Since its release, the show was run for a week as a theatrical show. The music from the special was compiled into an album, called Inside (The Songs). It reached No.1 on Billboard’s comedy albums chart, and eventually climbed to No. 7 in the top 200.

The special itself was met with incredibly warm critical acclaim. It boasts impressive ratings across sites like Rotten Tomatoes, Metacritic, and IMDb. Burnham was nominated for over 20 awards for Inside, winning 10 of them. One of these victories includes a Primetime Emmy award for Outstanding Directing for a Variety Special.

You can watch The Inside Outtakes here.