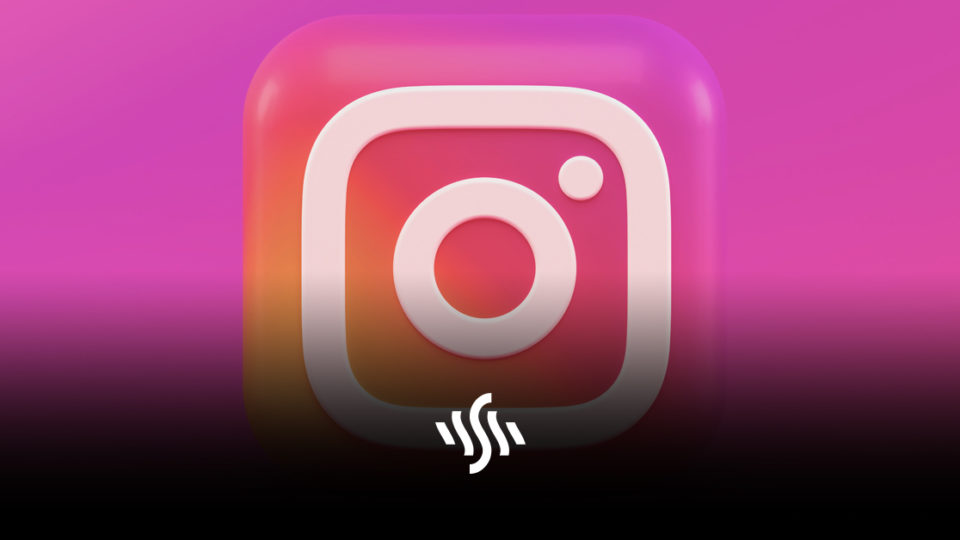 Speaking at South by Southwest, Mark Zuckerberg revealed Instagram NFTs are in the pipeline. What this means, exactly, is a bit of a mystery.

According to Engadget, Mark Zuckerberg confirmed that crypto art and collectibles will be coming to the social media platform “in the near term”. Not a huge amount was given away. Exactly what form Instagram NFTs will take remains unclear. But, the Meta CEO did say, “over the next several months, the ability to bring some of your NFTs in, hopefully over time be able to mint things within that environment.”

This wouldn’t be the first instance of NFTs making their way into the social media space. Twitter introduced hexagonal NFT profile pictures in January to select users. Just last week, NFT profile pics became available to all Twitter users. YouTube CEO, Susan Wojcicki hinted in an open letter in January that the company was looking into incorporating NFTs in some capacity.

Giving very little away during the session, Zuckerberg has left space for plenty of speculation. The suggestion that users might be able to mint NFTs within Instagram opens up a number of possibilities. Perhaps users will be able to mint high performing posts. Or, maybe NFTs will be minted that will act as passes for users to view exclusive content.

Head of Instagram, Adam Mosseri said last year that the team was “actively exploring NFTs”, though no concrete announcements were ready then. There still hasn’t been an official announcement made by Meta yet on the subject. Whether there are plans to eventually introduce a kind of NFT marketplace to Instagram is even more of a stretch. However, with the success and recent high valuation of sites like OpenSea, it feels like an area that would attract Zuckerberg.