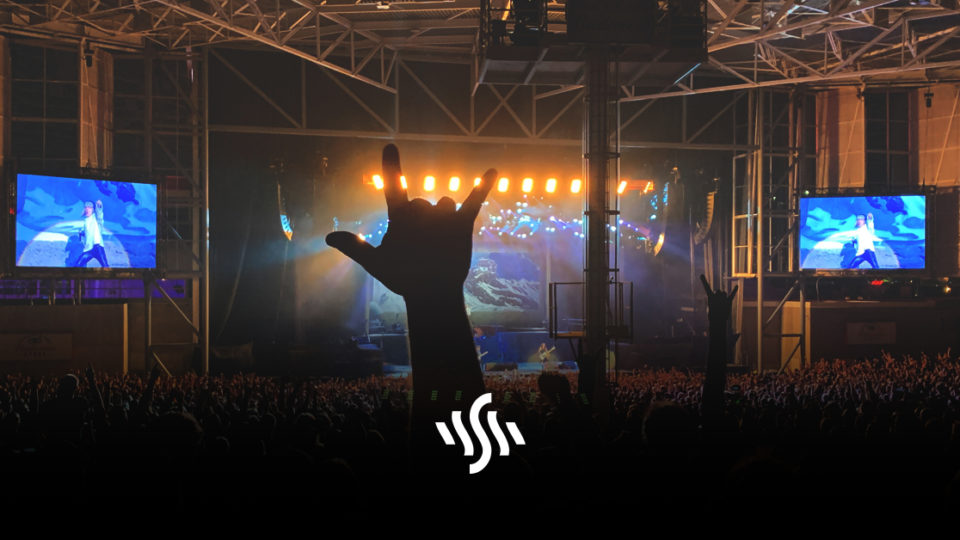 Heavy metal giants, Metallica had the Twitch broadcast of their BlizzCon performance flawlessly dubbed to avoid DMCA issues. Get the full details here!

BlizzCon, an annual gaming convention, went ahead virtually on the 19th and 20th. Its keynote featured plenty of big news and exciting announcements. But, one particular highlight was to come in the form of a livestreamed Metallica performance.

The performance was available in a few places, Blizzard‘s own YouTube and Twitch channels included. But it was the Twitch Gaming Feed that ran into problems. Last year, Twitch received a huge wave of DMCA claims and takedowns, which it later provided an explanation for. Seemingly attempting to avoid further DMCA issues, the audio for the Metallica performance was dubbed just seconds after kick off. Muting certainly would have done the job, but where’s the fun in that? So, was it some appropriately heavy sounding music to stick with the vibe? Nah. Take a look at the video and hear for yourself.

What’s so glorious is that, in places, the “dorkiest, most Zelda forest-ass music” (as AV Lounge describes it) syncs up with the performance quite beautifully. Many pockets of the internet have taken to their Twitter accounts to rejoice in the delicious irony of this mishap.

Although, it has been pointed out by Future of Music Coalition in a Twitter thread that the situation is slightly more complex than it may seem at first glance. There are a few things to consider and directions you could channel your indignation when it comes to DMCA issues and Metallica. However deeply you want to get into it though, I think we can all appreciate the hilarity of the band rocking out earnestly to “8bit folk music“.

If you’re a gamer who loves to stream their sessions, check out Sycnhedin today! Get access to a huge library of awesome royalty free music, that won’t result in any DMCA takedowns or claims issues. Stream in the background of your videos for free, or subscribe for download access.