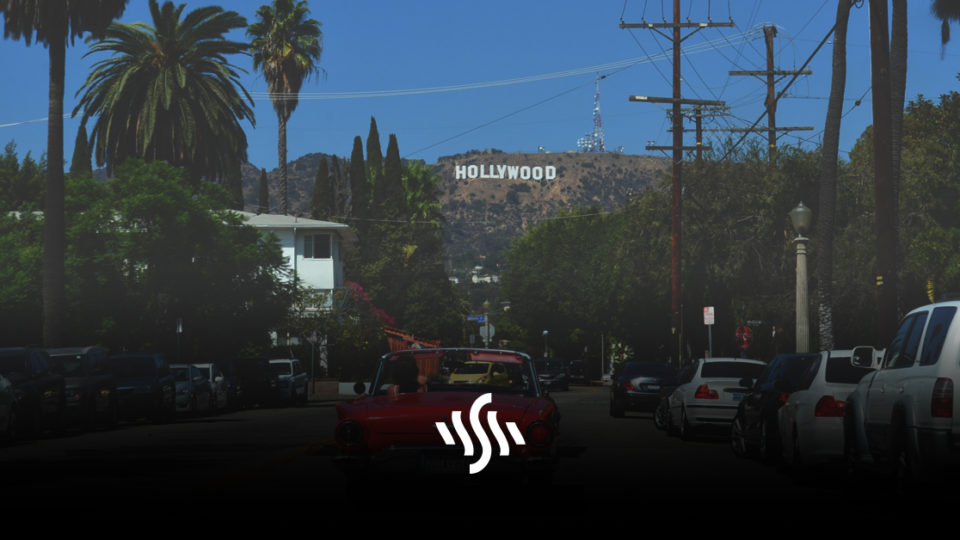 The biggest film awards took place, virtually and in-person, for the 93rd time last night. Find out who the Oscar winners of 2021 were right here!

Back in March, the most diverse list of Oscar nominations in history was revealed. It included two female director nominees for the first time in the award’s history, as well as almost 50% of nominations going to people of colour.

In a covid-friendly version of the event in LA, Chloe Zhao collected a history-making award as the first woman of colour to be named best director. This also makes her the second woman ever to win this award, after Kathryn Bigelow. Zhao directed Nomadland, which follows a woman living out of her van and interacting with other real-life nomads.

In an unexpected turn of events, the award for best actor went to Sir Anthony Hopkins for his role in The Father. Many had anticipated that this award would be given posthumously to Chadwick Boseman for his performance in Ma Rainey’s Black Bottom. Hopkins has become the oldest man to receive an Oscar, at the age of 83.

Olivia Coleman missed out on best supporting actress for her role in this film to Youn Yuh-jung. Youn starred in family-drama picture Minari. This win sees her become the first Korean actress to take this title, which she modestly partially attributed to “American hospitality for a Korean actor”.

A full list of the 2021 Oscar winners is available here. Despite the effects of the pandemic closing cinemas and postponing films, the world of film seems to still be thriving. The Oscars took place in Los Angeles’ Union Station, as well as virtually and at various locations elsewhere globally. It was still carried out with the usual grandeur, but without a host and with much higher safety measures. 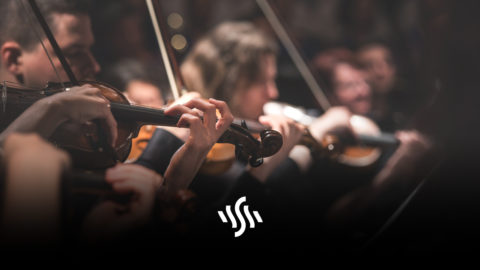