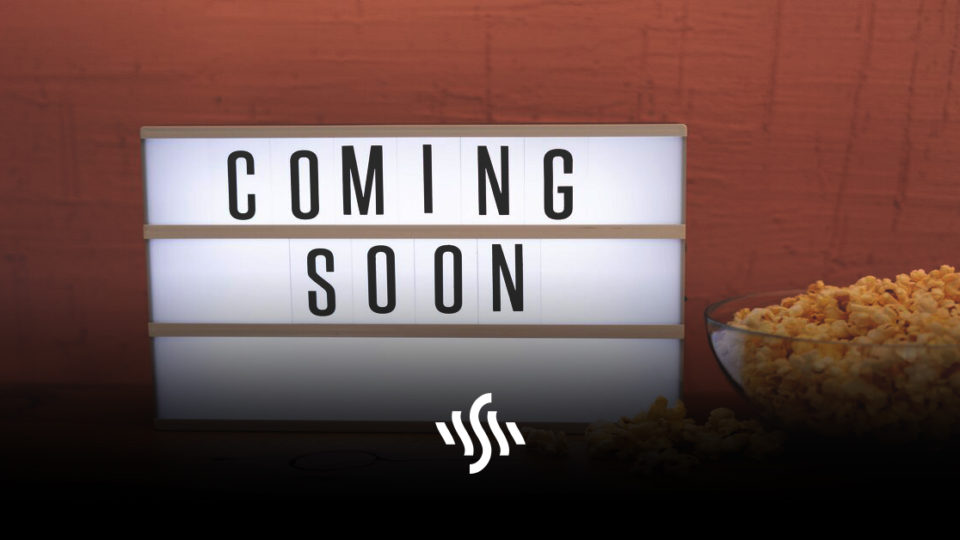 The pandemic has played havoc with many aspects of normal life, but an end is in sight. Here’s a list of some of the films postponed due to Covid-19.

With the pandemic sweeping the globe, cinemas all over have been forced to sadly close. This has resulted in film studios scrambling to finish off filming, or desperately shuffle around their release calendars. Films being postponed has been an inevitable consequence of this. But, the key word to focus on here is postponed. These films will have their moment in the box office sun, just as other things will return to normal. A start on covid-friendly live music has already been made, which is a reassuring sign of things to come. So, let’s remind ourselves of what we have to look forward within the cinema world!

No Time to Die

It feels like all eyes were on the latest James Bond film at the start of the pandemic. With an original release planned for November 2019, this film has had now had a handful of date changes. After the departure of director Danny Boyle, the film was then set to be unveiled in April 2020, just after the seriousness of the pandemic was fully realised globally. Since then, the film has been pushed to November 2020, to April 2021, and now to October 2021. Fingers crossed that is the last time this spy cinema stalwart gets shifted.

Wes Anderson’s latest offering, The French Dispatch was due to be released in July 2020. It has since been postponed indefinitely, after being optimistically moved to October 2020. The “indefinitely” aspect of this is a bit depressing, but it’s got to the point where constant rescheduling is hurting more than just being given a generic rain check.

The Beatles: Get Back

Filmmaker Peter Jackson, well-known for The Lord of the Rings trilogy and King Kong, has compiled never-before-seen restored footage of The Beatles during the recording of their album Let It Be. For both fab four super fans and just those interested in the music industry back in the day this was set to be a real treat. Sadly, it did not escape the swathe of film rescheduling. Originally slated for global release in June 2020, the film is now aiming to be shown from August 2021.

Death on the Nile

The reimagining of Agatha Christie story, directed by and starring Sir Kenneth Brannagh, follows 2017’s Murder on the Orient Express. Taking baby steps initially, Death on the Nile moved from early to late October 2020, to December 2020, and finally to September 2021, after being removed completely from the calendar for a period.

Timothée Chalamet is unfortunate enough to be starring in two postponed films currently, both The French Dispatch and sci-fi flick, Dune. In true space spirit, this film took one giant leap in its scheduling, moving from December 2020 to October 2021. This might seem like a seriously long wait, but remember how 2020 felt weirdly like it lasted a century and a week simultaneously? Perhaps 2021 will be the same, who knows?

With four more sequels planned for Avatar, a plan to have each film released on alternate Decembers has been slightly interrupted. The second Avatar film was set to go out in December 2020, but that has now been pushed back to December 2021. However, the proceeding sequels had dates announced back in 2017. December 17, 2021 for Avatar 3, December 20, 2024 for Avatar 4, and December 19, 2025 for Avatar 5. It’s difficult to say whether these dates will remain the same. But if you’re a fan of Avatar, you’ve got lots to look forward to at least.

Another Star Wars trilogy is set to be made, but this has faced delays. The first of the trilogy was set to come out at the end of 2022, but will now be expected at the end of 2023. Sadly for any Star Wars fans, that’s quite a bit of a wait.

This reboot of the Batman films, directed by Matt Reeves, is yet to finish shooting. Titular star, Robert Pattinson contracted Covid-19 back in September – just days after The Batman had resumed filming after lockdown. This understandably slowed the filming process down somewhat. The current plan is to wrap the film in March this year, with hopes to release it in March 2022, rather than June 2021 as previously hoped.

What you want? To know when the Aretha Franklin biopic is going to be released? Baby, you got it (I think?). This one has been moved around a couple of times, and depending on where you are based the current situation is somewhat ambiguous. There are a few dates floating around online, so keeping an eye on the most up to date news is important to keep in mind. As it stands, the film is due to premier in the US in August 2021. If you’re planning to watch in the UK, most online sources currently state January 2021. However, this seems incredibly unlikely due to the national lockdown, which is predicted to continue until March at the earliest.

Maybe whilst you wait for these titles to make their way to the silver screen, you fancy having a go at creating your own. Check out these great Skillshare classes on how to perfect your filmmaking abilities. And if you need some awesome royalty free music to accompany your film, sign up to Synchedin today! 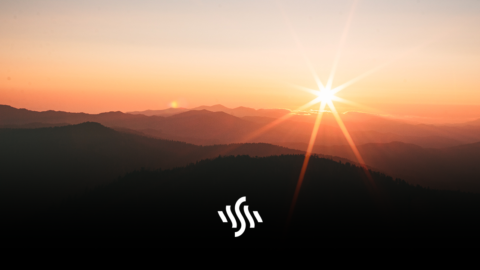 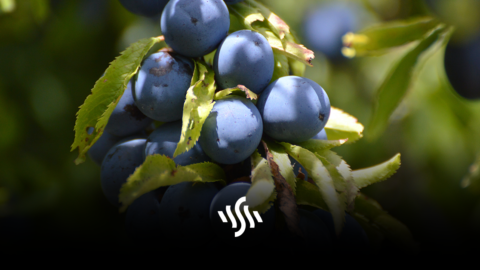 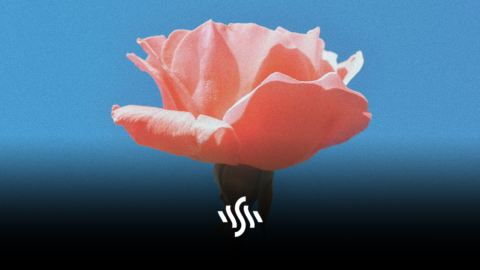