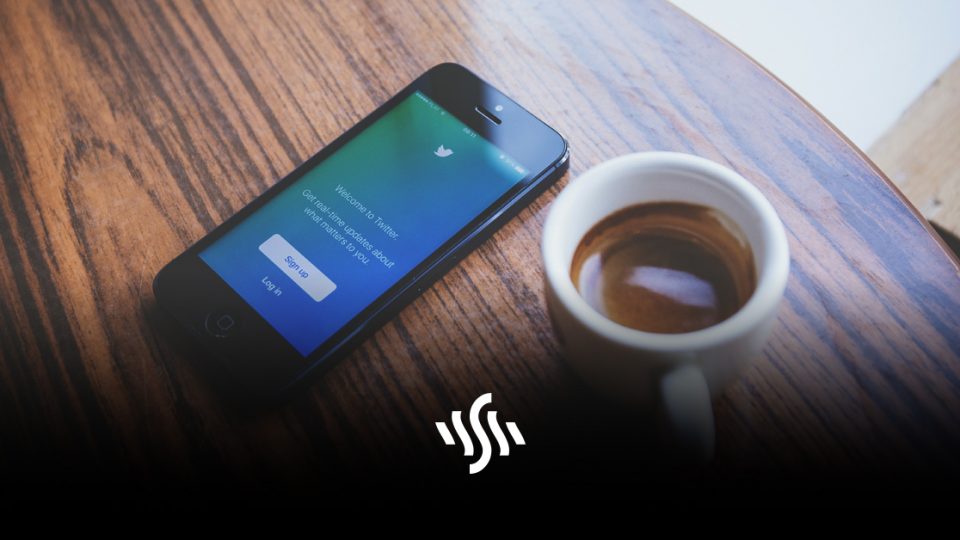 Those desperately after that little blue tick will have to wait some more, as Twitter verification is paused. But what’s causing the delay?

After the 20th May, Twitter relaunched its verification process, enabling any user to apply for a blue tick on their profile. As a social media marketing tool, Twitter is a hefty power, and the small icon that holds a lot of sway. With the verification tick being coveted and much sought-after, it’s due to this desirability that Twitter has had to pause the process once more.

Coming from the Twitter Verified account itself, the company stated they’re “rolling in verification requests”, meaning applications are once again closed for now. If you’ve applied for Twitter verification, the company are now taking time out to review the requests they have already received. It may take a little longer for them to sift through all the applications – up to a few weeks according to their blog post.

Twitter verification was paused originally in 2017, after the social media platform approved verification of a white supremacist. Since then, the company has updated its verification requirements.

Six categories have been outlined as eligible for verification, although they pretty much cover everybody. These are government; companies, brands, and organizations; news organizations and journalists; entertainment; sports and gaming; and activists, organizers, and other influential individuals.

So, if you’re any of the above and want to adorn your Twitter profile with the blue flick of affirmation, hold your horses! 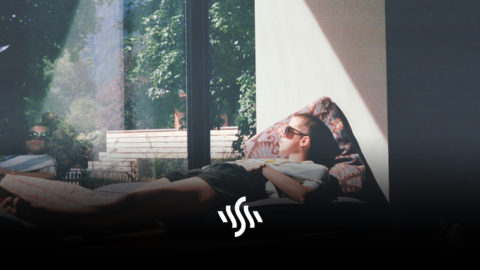 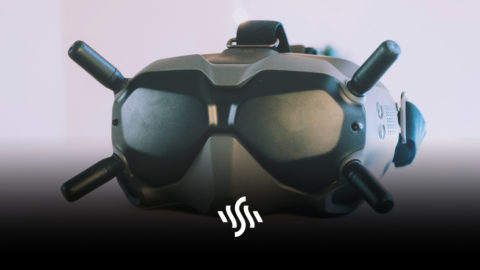