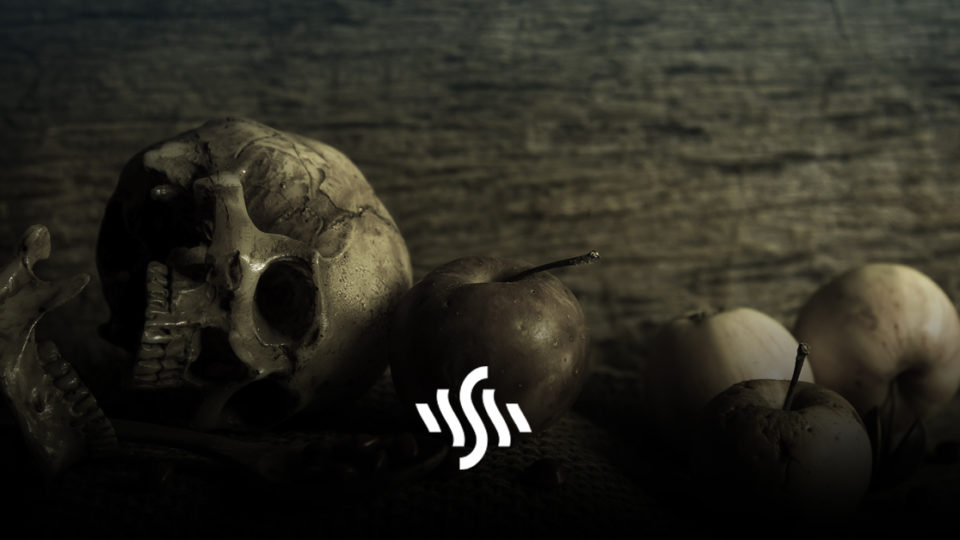 It’s Spooktober, and there’s no better way to celebrate one of our favourite Celtic holidays with our favourite horror movies! (No spoilers!)

It Follows is a great take on modern horror, with a unique plot line and an incredible soundtrack.
It’ll make you think twice about taking someone new home.

With an amazing performance from John Goodman, 10 Cloverfield Lane is a great sci-fi/psychological horror where the truth is held on a string throughout the entire movie.

Loosely based on the European Summer Solstice, Midsommar follows a group of US tourists visiting Sweden for a once in a lifetime pagan festival.
Ari Aster has nailed the modern horror genre, and knows exactly what makes us feel uncomfortable.

Dark Skies offers a great combination of the supernatural and sci-fi, with scenes that will twist your mind. This is a film that will keep you on your toes.

We can’t make a list without including the amazing work of Stanley Kubrick. The Shining is a film about isolation and madness mixed with the supernatural. A true classic that still competes with contemporary horror.

Jordan Peele’s debut as a writer, director and producer, Get Out tackles issues close to Peele’s heart, and not only educates, but also delves deep into prejudices in cinematic style by pairing comedy and horror in an unforgettable way.

Based on the short story Who Goes There? by John W. Campbell Jr. – The Thing plays on isolation and trust. A total classic in film and soundtrack, both under the hands of John Carpenter.
What was in the whiskey bottle? We’ll never find out.

Playing on old school zombie horrors, but providing a much more up to date theme.
Being nearly 20 years old now, 28 Days Later is high up on our list because it’s haunted us for decades.

We feel that Hereditary set the bar for modern horror. Ari Aster’s debut film as a director followed by Midsommar shows that Aster is thinking about the genre in a fresh, new and exciting way. We can’t wait to see what he pulls out the bag next.

If you’re looking for music to add to your film or content, check out Synchedin! For a small monthly or annual subscription, you’ll have access to thousands of royalty free music to create your perfect soundtrack. 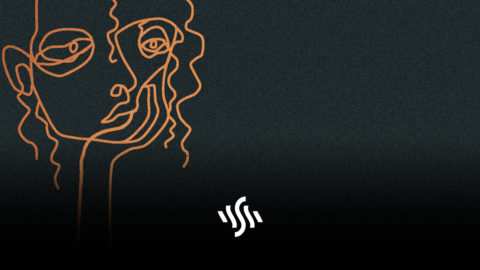 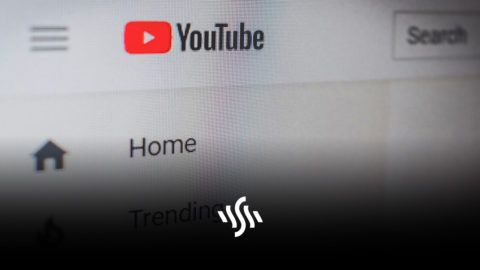 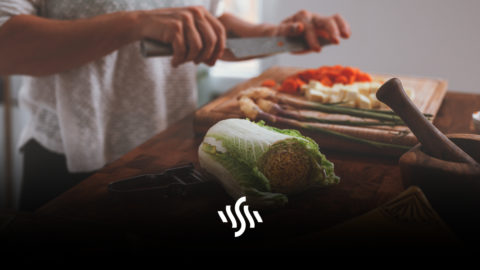 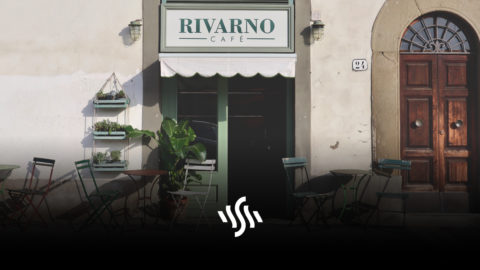