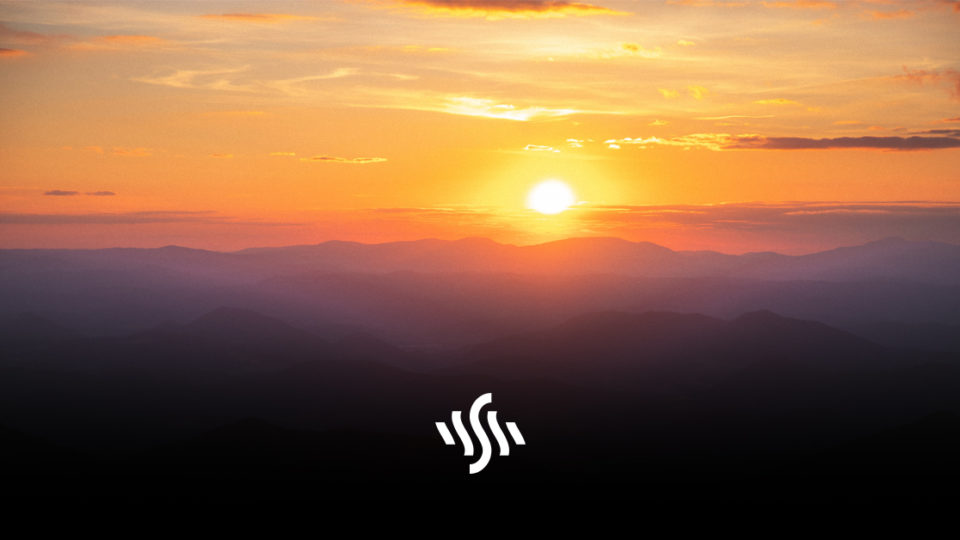 Bethesda’s launcher, Bethesda.net is set to retire from April, moving over to Steam. Find out what this means for your games here!

In a farewell announcement yesterday (22nd Feb), the game publisher Bethesda revealed it would be putting its game launcher out to pasture. First launched in 2016, the Bethesda.net has served as a way for players to purchase, launch, and play games by the publisher. Bethesda is responsible for games like The Elder Scrolls and Fallout, and won awards at last year’s Game Awards for work on Deathloop.

If you are playing games on PC with Bethesda, this is no reason to worry!

The publishers have given players plenty of heads up regarding the move. Migration won’t begin until April this year, and ample details and guidance around it will be available. You will still be able to play games on the launcher until May. Players can migrate games any time from April, they just won’t be able to play them from the launcher.

Whilst the Bethesda launcher may be coming to a close, Bethesda.net accounts will remain active. The migration to steam includes game libraries and wallets, meaning nothing will be lost from Bethesda.net accounts. Some games may still require logins to access things like save files, in-game cosmetics, or access to mod libraries.

A separate, more in depth FAQ post around Fallout 76 has also been released. Players’ friend lists will also be moved across to Steam after the migration. The main goodbye announcement also states that players’ ability to play The Elder Scrolls Online will be unaffected.