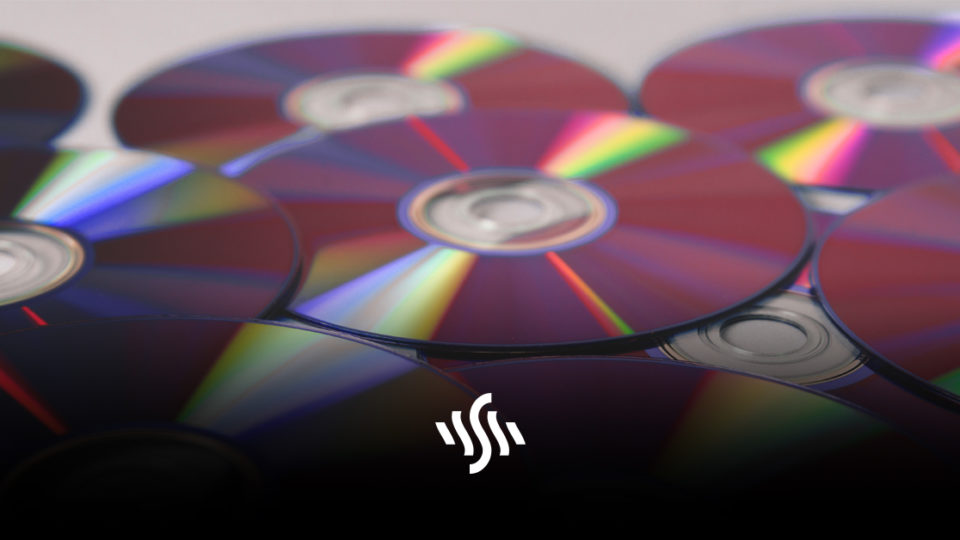 Taylor Swift’s rerecorded version of her second studio album, Fearless (Taylor’s Version) is set for the top spot on the UK album chart. Get the full details here.

The star’s rerecording endeavour comes as a result of an ongoing controversy surrounding the master rights of her previous releases. Since Swift’s departure from her first label, Big Machine, the rights to her music were acquired by music manager, Scooter Braun. A man that Swift considers an enemy, as well as a “manipulative [bully]”. Accepting that she would no longer have any control over, nor receive any profit from, her initial recordings, Swift has made one of the most gripping moves within the music industry for some time.

However, it was unclear to begin with whether these efforts would pay off or have the desired effect. Swift’s catalogue has proven to be highly successful so far, with six UK number 1 albums already. This would be her third number 1 album in the space of just eight months, after 2020 lockdown albums Folklore and Evermore. The question as to whether commercials, radio, TV and film will opt for Taylor’s versions of her classic hits over the originals somewhat remains to be seen. As of 12th April, though, Fearless (Taylor’s Version) had a lead of 11,000 chart sales and had the most paid-for sales and album streams this week so far. It appears that Swift has the full backing of her army of loyal followers, or Swifties.

Having already won Album of the Year at the Grammys, in a historic year for women at these awards, Swift could well add to her record holding titles. She became the first woman to win Grammys Album of the Year three times. And, should Fearless (Taylor’s Version) clinch the top spot this week, will become the female artist with the third most UK album number 1 wins, after Madonna (12) and Kylie (8).