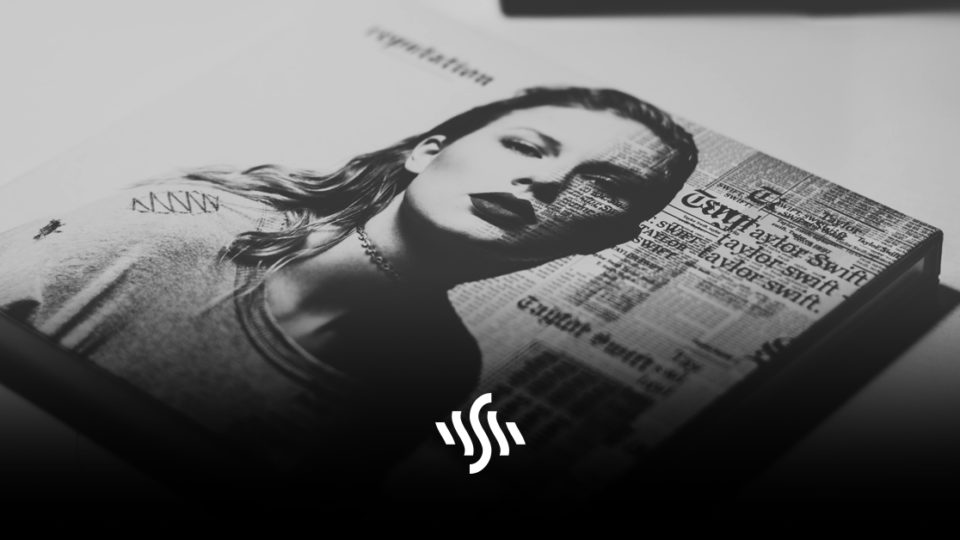 Due to a frustrating battle around the master rights, Taylor Swift is rerecording her first six albums. Get the full details here.

Taylor Swift has long been teasing at releasing rerecorded versions of her initial six studio albums. Now, after some cryptic hinting on Twitter and solid confirmation on Good Morning America, we can expect Fearless (Taylor’s Version) to drop on 9th April. This remake of the country star’s second album will feature 26 tracks; all the originals plus some songs that didn’t make it onto the album the first time around. But, why is Swift going to the effort of rerecording a multi award-winning album?

This all comes since the artist announced she had left her original label, Big Machine Records, back in 2018 for Universal Music Group. The deal struck between Swift and UMG ensures she maintains ownership of any music she records and releases whilst with the label. Following the split, Big Machine sold Swift’s work to Scooter Braun, who the singer has stated subjected her to “incessant, manipulative bullying” during his time managing Kanye West. The opportunity to buy the rights to her work was not offered to her in this same way, the singer claims. Scott Borchetta, Big Machine CEO, admits that Swift could have had ownership over her original work had she agreed to another 10 years with the label.

Scooter Braun, in November 2020, placed Swift’s catalogue for sale. The singer has explained that she was asked by Braun to sign a non-disclosure agreement before bidding for her work. Swift’s legal team warned that this was highly abnormal given the situation, and something more akin to attempts to silence accusations of assault by paying the accuser off.

The works have since been sold to Shamrock Holdings allegedly for $30 million. Due to Braun’s apparent links with Shamrock, Swift has accepted that any involvement for her is not an option. The singer is keen to separate herself from her former bully and move forward, in the form of taking back control with these new recordings.

The first peek of Taylor Swift’s new versions came on 12th February, with Love Story (Taylor’s Version). Professing on Twitter that the process has been “fulfilling and emotional”, Swift appears excited to continue this journey of liberation and self-reliance. To sum up the reasoning behind this endeavour in her own words, “artists should own their own work for so many reasons, but the most screamingly obvious one is that the artist is the only one who really knows that body of work.”

Die hard Taylor Swift fans will likely remain loyal with the country pop sensation, supporting these rerecordings as an empowering move. However, it is unclear whether the rest of the world will follow suit. Can we expect radio stations, TV and Film music programmers to opt for the Taylor’s Versions of the tracks, or stick with the already-proven successful originals?

If you’re a content creator looking for music to use with a project, check out Synchedin today! No need to worry about copyright or licensing issues. We have a huge library of awesome royalty free music, all with the sync license covered. Find and download the perfect track, and it’s yours to use forever. 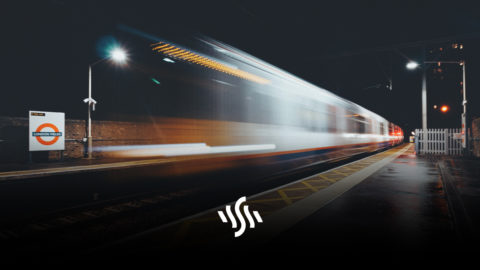 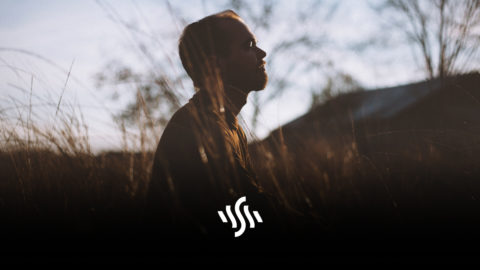 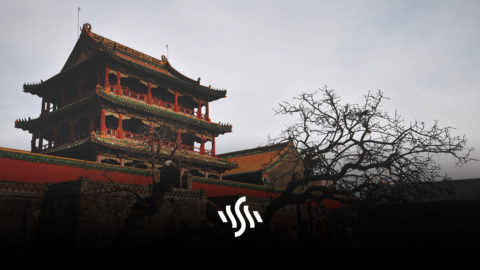 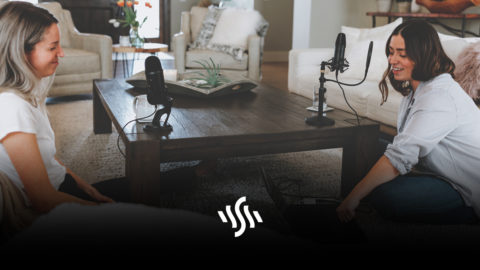 How to Edit a Podcast for Free in Garageband