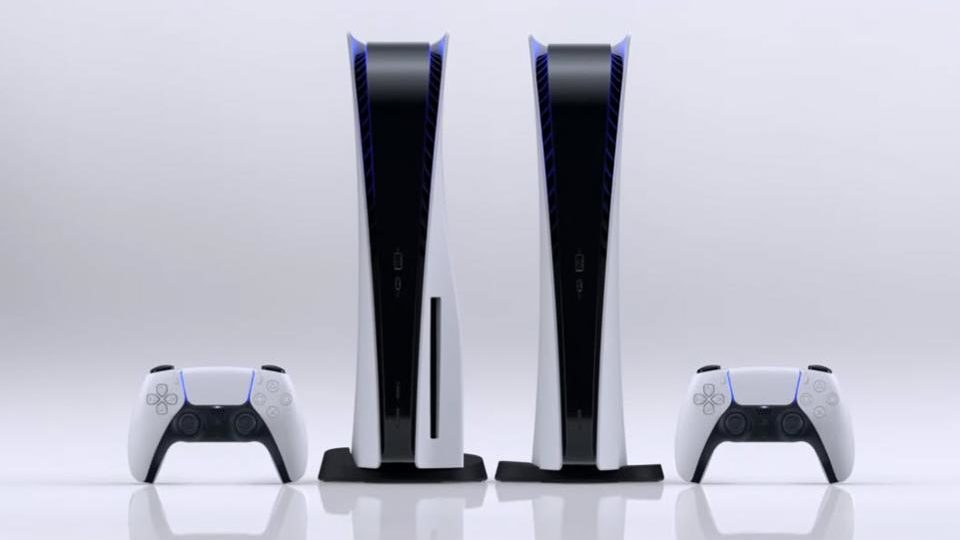 Sony has stated that the PS5 will be released in the “holiday season of 2020”.
With previous consoles like the PS3 and PS4 being released in November, we speculate a similar date. We could even have a spooky Friday the 13th release date in November for the new PS5 console.

From the details that Sony have been feeding us over the last year about the PS5, it’s safe to say that we have a pretty good idea of what the PS5 going to feel like, and how it will perform.

The PS5 will feature a huge 825GB SSD that’s clocked between 5.5 – 9 GB/s, which could bring a stop to the endless loading times that we’ve all sat through in titles like The Witcher 3 and Bloodborne. If it doesn’t cut out the loading times completely, there’s going to be a significant reduction compared to the PS4.

There will be an expansion bay for another SSD. Sony haven’t released full details on the type of SSD you’ll need, however it’s likely for the PS5 to be compatible with an M.2 SSD.

The PS5 also has an Eight-core AMD Zen 2 CPU and a GPU based on the AMD RDNA 2. These should offer improved consistency with frame rate, and improved ray tracing making it a great competitor with Gaming PC builds.

In June 2020, Sony announced that there’s going to be two versions of the PS5 console, one with a blu-ray disc drive and another digital console with no disc drive. It’s understood that the digital console will be cheaper, although Sony haven’t yet released the pricing for either console yet.

Sony revealed the new DualShock controller in April 2020, which is going to be a step up from the PS4 controller. With haptic feedback, Sony have said that this will add a variety of powerful sensations.
This means that you should be able to feel the true resistance when driving in Gran Turismo 7, and tension when drawing a bow and shooting an arrow in Horizon: Forbidden West.
It also features a built-in microphone, a 3.5 mm mini jack, and a USB-C connection.

They’ve also updated the “share” button to a “create” button, which you can still use to stream your game directly to YouTube or Twitch, making it even easier to become a content creator.
If you’re looking for music to refine your channel, check out the Synchedin library.

And if that isn’t enough to get you excited, the PS5 have some great exclusive titles to bring to the table including Marvel’s Spider-Man: Miles Morales, Demons souls, Sackboy: A Big Adventure, Ratchet and Clank, and so many more.