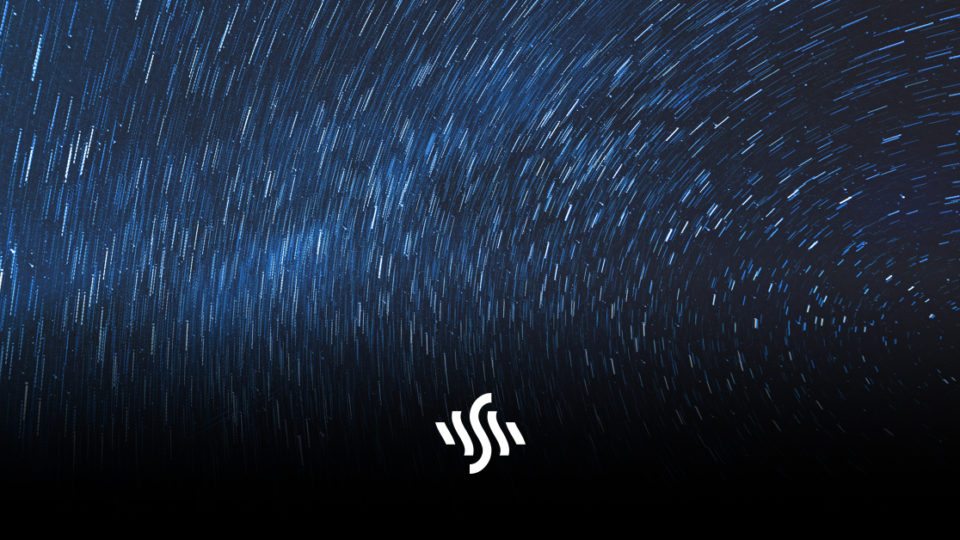 Speed up your videos and pack in even more useful information. Here’s how you can create a time-lapse in iMovie for free!

For the majority of modern day consumers of video content, the appetite is for fast-paced, highly engaging nuggets of information. Attention spans are getting shorter, and the hunger for instant gratification ever more fierce. That’s why platforms like TikTok have become so staggeringly popular.

Not every content creator wants to become a short-form video extraordinaire, however. If you’ve started a YouTube channel, and managed to gain subscribers and an engaged following, you may want to continue focussing on longer form videos. Although YouTube did introduce YouTube Shorts, its answer to TikTok, not every idea can be translated into short-form.

This is where time-lapse comes in.

Time-lapse is a technique where frames are captured at a slower speed than usual (i.e. 24 fps) and played back at a faster speed. The resulting effect is the action of the subject being sped up. Playing with the rate you capture and play back the frames per second will alter the final effect.

This technique lends itself perfectly to tutorials or instructional videos. For example, recipe videos that demonstrate how to prepare a dish may incorporate time-lapse to speed up more basic steps, like chopping vegetables or cooking down sauces.

Keeping momentum up in a video decreases the likelihood of audiences getting bored and switching off. If you weren’t aware, audience retention is a good metric to focus on in terms of YouTube analytics. Check this out if you’re hoping to get your videos to rank higher. It will, in turn, boost your chances of earning money through YouTube as well!

How do you go about making a time-lapse video, you ask?

When it comes to editing videos, there’s a number of video editing software options out there. Depending on your skill level and budget, you may favour one over another. Premiere Pro is an industry standard software, however it comes at a cost. DaVinci Resolve is a fantastic free option, however it isn’t the simplest to use.

If you’re an Apple user who’s nearer beginner level, iMovie could be the software for you. It comes free on Mac products, as well as iPads and iPhones for video editing on the go. It’s beautifully easy to use, plus there are lots of handy iMovie tutorials to get you started if you need a helping hand.

Funnily enough, there are also great tutorials for creating a time-lapse in iMovie.

The above video from TheHowToMac demonstrates how quick and easy creating a time-lapse video from footage is on iMovie.

Simply start by importing your footage into an iMovie project, then select the part you’d like to turn into a time-lapse. Drag this into the timeline and double-click the clip. An inspector window will then appear.

If your footage is not in a format the iMovie can handle, you’ll be given a Convert Video option. From here, just adjust the speed using the Speed slider. Dragging the slider towards the tortoise will slow things down, and towards the rabbit will speed things up.

As explained in the video, speeding up footage by 2000% is the highest that iMovie will allow. If you only use the slider, rather than typing in a value, you will be able to increase speed by 800%.

It’s worth experimenting with different speeds until you land on a look that you’re happy with.

Et voilà! There you have it – free and easy time-lapse footage to give your tutorial videos that professional and exciting look.