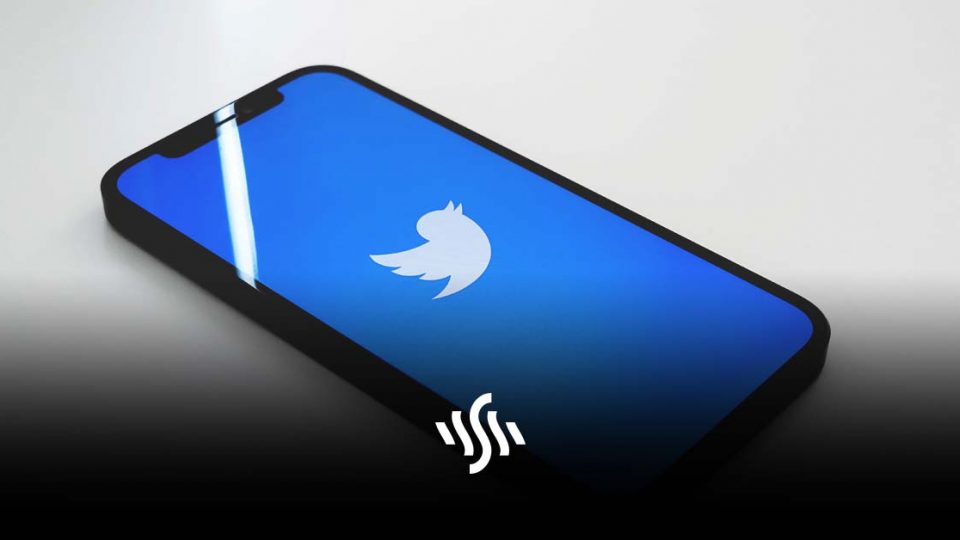 A good while after being promised, hosting on Twitter Spaces is now an option open to everyone. But, what is it, and is it a little too late?

On Twitter, Spaces is a private or public audio chatroom, similar to Clubhouse. First launched in November 2020, it was only possible to host a room on Spaces if you had more than 600 followers. However, Spaces announced yesterday that this was finally changing.

A year after its birth, Spaces has now been made available for any iOS or Android user to host in. With an original goal of April, Twitter is a bit behind on its own schedule for granting everyone hosting abilities.

The demand for audio chat rooms was high amidst the pandemic. With people unable to meet in person, choosing to hang out virtually was the next best thing. So, now that restrictions are largely less severe, has Twitter missed the boat?

With other social media platforms like TikTok and Instagram constantly developing, it seems as though Twitter is beginning to wake up. Traditionally feature-averse, Twitter has been throwing out all sorts of variations on Spaces over the last year. This includes the ability to co-host and add up to 10 speakers, as well as starting a fund for Spaces creators. This was called the Spark Program, and was designed to “find and reward” Spaces creators either financially or with tech.

However, these features seem somewhat superfluous without the simplest measure being carried out – enabling the ability for everyone to host a room.

But, now that you can, will you be hosting a room on Spaces?