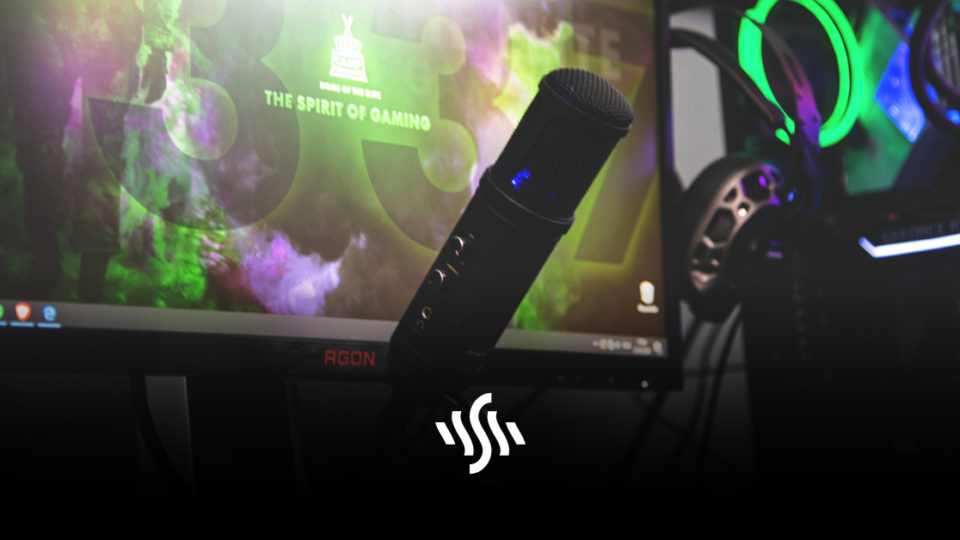 We’re always told that showing your face online gets more views. Well, what about all the faceless streamers that are nailing it right now?

Whether you prefer Twitch, YouTube or something else for your streaming antics, there are certain things that can help to build up your audience. Your goal might be monetisation, or maybe it’s just to connect with friends online, but it’s exciting to see your viewer count grow over time.

There are lots of tips to gain subscribers or increase viewers out there. Using keywords in titles to get ranked higher, perfecting profiles or descriptions to hook virtual passers-by, it’s endless. Another classic piece of advice is to show your face. In a scrollable world, human faces have the power to stop a thumb or mouse wheel in its tracks. That’s because it’s hardwired into us, we register faces much more quickly than other things. By this logic, surely that’s a simple step you can take to reel in an audience?

Understandably, not everyone is comfortable showing their face online. This could be down to privacy and security, or it could be a confidence thing. It could also be the fact that not having to look a certain way every time you stream is a far too attractive proposition. Look like trash from a two-day hangover or a sick bug you’re just getting over? Not to worry, your face is hidden! That’s not to say you should hide away if you don’t feel top of your game, but some people just prefer to.

Here’s a list of some of the top faceless streamers that have enjoyed popularity online, despite either keeping themselves totally hidden, or only appearing occasionally.

Saqib Zahid, aka LIRIK, is one of the big name streamers that chooses not to use a face cam. He has over 2.9 million followers on Twitch, and dedicates his channel to playing all sorts of games, no matter the genre or style. He has revealed his face in the past, but continued to chat over his shared screen, displaying his gameplay.

One of the most well-known Spanish streamers on Twitch, Elded has amassed a following of 5.2 million followers. Whilst his appearance isn’t a mystery – he posts regularly on social media, and he’s even shown his face on streams – he rarely pops up. His preferred style is to stream without a face cam.

Chap is a popular Fortnite streamer, and belongs to Team Liquid. He has competed in Fortnite tournaments, so his appearance and identity is certainly no secret. However, his streams strictly focus on the gameplay. It just goes to show that you don’t need a face cam to pull in a big audience if you’ve got the gaming skills. They speak for themselves.

Dream is a YouTuber who is best known for whimsically playing Minecraft, often role-playing scenarios with loose narratives. His avatar is simply a smily white face, drawn up on MS Paint, with a lime green background. His appearance had remained a total mystery, even to online friends of his that he’d communicated with for years.

He had been covering his face with a mask that replicates his avatar, and managed to accrue over a whopping 30 million YouTube subscribers. His view counts tend to reach eye watering numbers, all without ever showing his face.

Recently, he took the step to reveal his face, with an enormous amount of people waiting in anticipation to see the guy behind the mask. His reasons for showing his face were to “get out, meet creators, say hi to my friends finally. Just, get out in the world”.