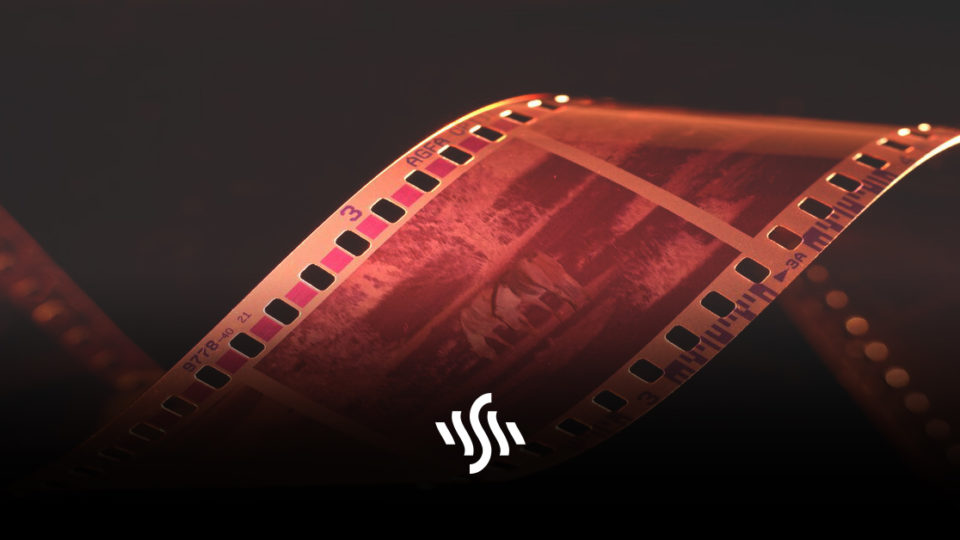 None of your favourite films would be the same without this crucial element. Find out why B-roll is so important right here!

Back in the day, films were shot and made using tape and, well, film. However, nowadays pretty much everything is done digitally, particularly in the mainstream. Having said this, many original film techniques are still relevant today, with one of these being the use of B-roll.

So what exactly is the meaning of B-roll? It’s a funny one because you don’t really hear the term A-roll, especially these days. But the concept is that “A-roll” footage focuses on the main plot, characters and story-essential scenes. Meaning the B-roll is all the adjoining footage that helps splice scenes together and aid transitions.

Why is B-Roll Important?

Without any of the secondary shots and film sequences, films and programmes would be much shorter, duller and possibly too intense. Many films rely heavily on their scenic footage, take the award-winning The Revenant. Lauded for its impressive cinematography, this is a great example of how important is to take breathers between action and conversation.

Also, imagine watching a five-minute video shot on a single camera of someone explaining how to cook pasta. I bet you’d be pretty bored by 30 seconds in, right? Isn’t it so much more interesting to be told how to cook pasta whilst looking at different shots of pasta being cooked?

In this case, the B-roll serves to reinforce the point being made and illustrate the story. We begin with uncooked pasta being dumped into a pan, and finish with a steaming plate of the yellowy goodness. Far more interesting and satisfying to watch.

This concept can be translated to films and series. But, there are a few other great reasons why B-roll is so important. You can establish locations, cut to the visual of whatever is being discussed, and show a subject from various angles. It’s your creativity and vision that brings a production to life, and how you use B-roll is totally up to you. Just don’t underestimate its importance because it begins with B!

How to Add B-Roll

We’ve talked about not falling into the trap of only sticking static shots between scenes, like a slideshow. We now agree this is easy but dull, right? Panning is a simple method of creating movement within your B-roll footage, ditto crane shots. However, if you don’t have access to a crane or jib, try switching up the camera perspective. POV footage makes for interesting shots to help fill out scenes without being too complicated or expensive.

There is a place for the more simplistic B-roll, however. Can you imagine watching 90 minutes of camera flips or a camera dolly being raced around like a supermarket trolley by a seven-year-old? It’d get pretty exhausting. Being strategic is key with adding B-roll, and working on composition will help massively. Just because a shot is calm and maybe even static, doesn’t make it useless by any means.

As Chrystopher Rhodes explains in the above video, there are some simple framing techniques you can focus on to elevate your B-roll without resorting to full on action.

Whether you’re directing a feature length film or creating a YouTube video, be sure to tell your story with cleverly incorporated B-roll. If you need awesome royalty free music to accompany your films or videos, check out Synchedin today! 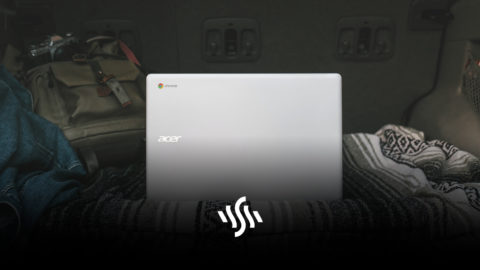 How to Work from Anywhere as a Creative Nomad 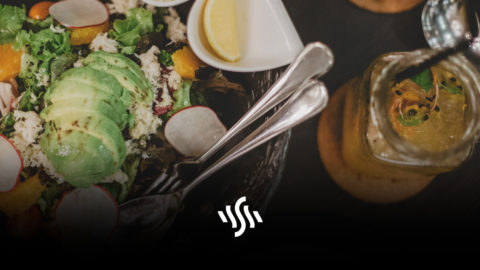