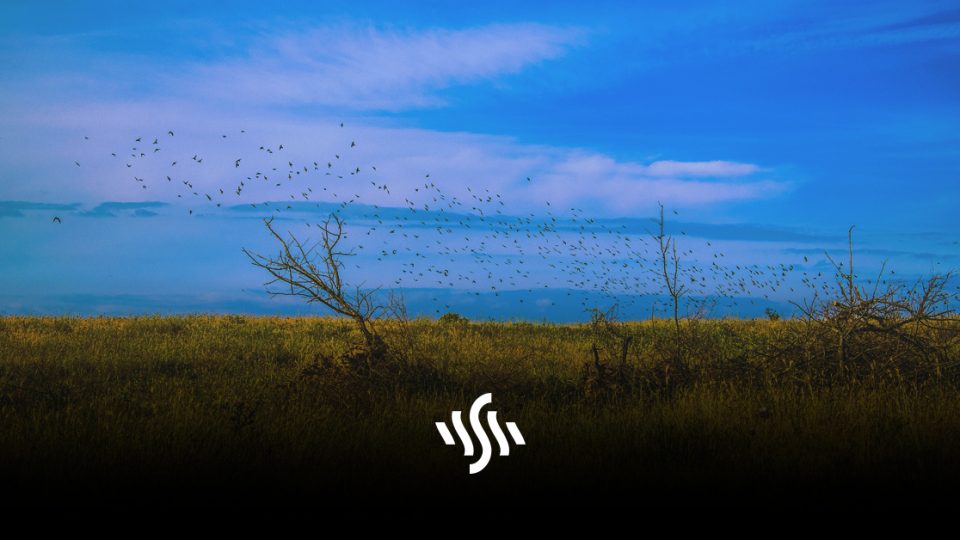 Looking to capture the sound of the wild and great outdoors? We’ve listed the best microphones for recording nature sounds!

Before you head into the wild to capture the rustling of leaves, you’ll need some background info on the gear needed. You can get microphones and audio gear to suit all sorts of situations. There are microphones ideal for screaming into, and mics to record detailed sound effects. So, knowing which is best for your intentions is important.

Recording outdoors can be challenging. Most microphones and recording equipment is designed for use in highly tuned, carefully designed studios. They’re often super delicate, and require care and attention. Of course, you need to be careful with microphones wherever you use them, but there are some techniques you can utilise when recording nature.

Rather than homing in on a particular insect call or rodent squeaks, you can capture the ambient sounds of nature. In this case, you will want to record sounds both near and far, surrounding you from all angles.

You can use an XY mic set-up, which consists of two identical cardioid mics placed on top of one another but facing in opposite directions at a 90-degree angle. This will result in a stereo audio image, although 90 degrees can be considered a little narrow for a full stereo effect.

A good example of an XY mic is the Audio-Technica AT2022. You could also rig your own condenser mics and adjust the angles to tailor the sound. Good options include the Rode M5 matched pair of condensers, as a more affordable choice.

When you want to record a specific nature sound, you’ll want to limit the amount of sound picked up from the sides. This way, you’ll end up with a far more focussed recording. In this case, a shotgun mic is often the best option, acting almost like a telescope to home tightly in on one area.

The drawback with a shotgun mic, however, is its sensitivity to wind. This can be remedied by using a shield to minimise the noise created by blusters and gusts. Some fine examples of shotgun microphones include the Rode NTG1, Sennheiser MKE 600, and the Audio-Technica AT875R Short Shotgun Microphone.

In order to achieve a super focussed sound, or capture a noise over a long distance, you will need a parabolic mic set-up. You can buy specific microphones fitting this description, or you can purchase separate parabolas (curved dishes) to attach to your existing microphone.

Telinga sell dishes that can be fitted to shotgun microphones, enabling you to achieve an ultra-highly focussed sound. It’s worth noting that this technique does come with the cost of a loss of quality. It can be difficult to capture hi-fidelity recordings using the parabolic mic method.