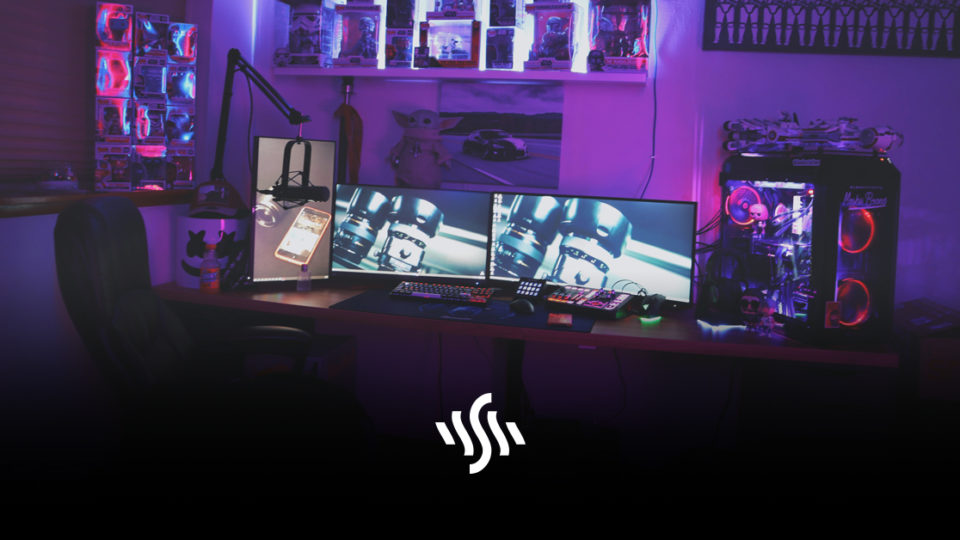 Twitch recently announced its Charity beta, helping to make livestream fundraising more seamless. Learn all about how it could help you here!

Last month, Twitch shared a post detailing the new Charity beta to improve the lives of the most generous of the Twitch community. The company acknowledged that the platform lends itself to charitable content. Creators can raise awareness for causes of their choosing, making the most of the audience they have already attracted.

However, carrying out livestream fundraising comes with a lot of extra admin and demands. Not only do creators have to focus on the quality of their stream, they need to keep an eye on several apps and programmes at once. Setting up donation trackers, converting subscriptions, etc. means you’re left spinning a lot of plates.

Because this selfless act has resulted in so many positives, Twitch doesn’t want creators to be put off by the hassle. Hence its new beta test.

What Is Twitch Charity?

Twitch Charity is the platform’s new built-in livestream fundraising feature. It makes setting up a charitable stream incredibly easy – in fact, you can do it in just a couple of clicks.

There will be a new Charity section within the creator dashboard. Here, you can select the charity you wish to support, set a fundraising goal, and enable a charity campaign to go into “charity mode”. Doing so unlocks a new “Donate to Charity” button.

How Does It Work?

All the community donations on Twitch go to their partner, PayPal Giving Fund. Donations are granted to your selected charity in accordance with PayPal Giving Fund’s policies. Twitch has stated that it doesn’t take a cut of any donations made, nor does it receive tax incentives.

The Fund also takes care of some of the behind the scenes hassle of running livestream fundraising content. You can track donations and grant funds seamlessly, leaving more time for you to focus on what you do best.

Twitch Charity makes supporting a charity easier at both ends, whether you’re a creator or a viewer.

The beta is now available for a limited number of streamers. To begin with, just a handful of charities will be part of the programme, with more added at a later date. No firm details have been given around when we can expect this feature to be rolled out more widely, but we can look out for it “soon”.