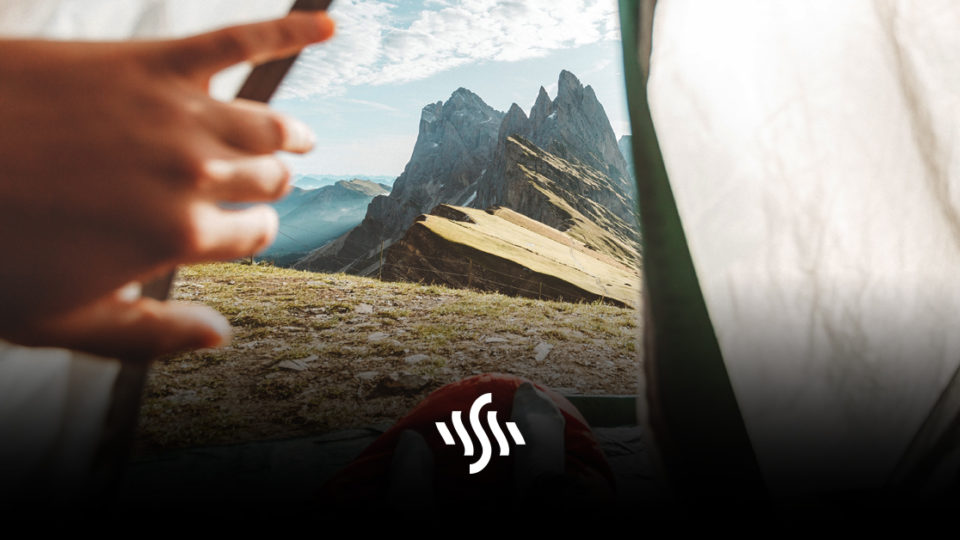 Some shots are fantastic for creating a more immersive video and film, but can be tricky to master. Here’s how to film POV shots!

Whatever story you’re trying to tell, there are bound to be moments where you want the audience to be planted in the characters’ shoes. This helps for emphasising certain emotions, showing off landscapes, and injecting a sense of real-worldliness.

However, achieving the POV shot isn’t the simplest camera technique you can use. If you’re creating a film on a budget, or are a student filmmaker with limited gear, your options are limited. With that said, there isn’t just one solution for how to film POV. It also depends on what kind of POV you’re aiming for. Do you want a first person view, subject camera shot, or through-the-lens shot?

Most filming can be executed with cameras firmly off set and at the sidelines. POV usually demands cameras being part of the action. So, the struggle then become a question of clever positioning. You also need to consider the effect you’re trying to achieve. Will the camera represent a character that others are interacting with, like in Peep Show, or will it be more of a non-diegetic viewpoint?

If you’re looking to get that first-person POV shot, a head mount is usually the way to go. Of course, you can get purpose designed, industry standard mounts. Though, these tend to be more expensive. Using a bit of creativity, you can nail this POV shot on a much stricter budget.

If you’re shooting a vlog for YouTube, or a more DIY film, you can use your smartphone to film with. All you need is a tripod mount clip and a baseball hat. Simply attach the clip to the front of the hat, secure your phone to the mount, and you’re away! This method isn’t the most robust, so would work better for more sedate, still scenes.

The camera meant for action and extreme shots, a GoPro is a great bit of kit to use for nailing POV filming. The GoPro is capable of filming incredible looking footage, and has great stabilisation to combat wobbly head movements.

The array of mounts and attachments makes this camera versatile, and a simple way to give first-person perspective. There is a head strap mount, which enables the camera to sit just above eye-level. Or, popular with surfers, the bite mouth mount frees up your hands and wobble around so much as on your head. However, this method isn’t ideal for scenes with lots of dialogue!

When you think about how to film POV, complications are conjured almost immediately. But, actually, it doesn’t always have to be complicated. If you want a POV shot that doesn’t involve any movement, a handheld camera or cleverly set up camera can do the trick.

For example, this shot from Tarantino’s Pulp Fiction gives us the perspective from the trunk of a car. The camera here doesn’t represent a human character, therefore there is freedom to position the camera wherever.