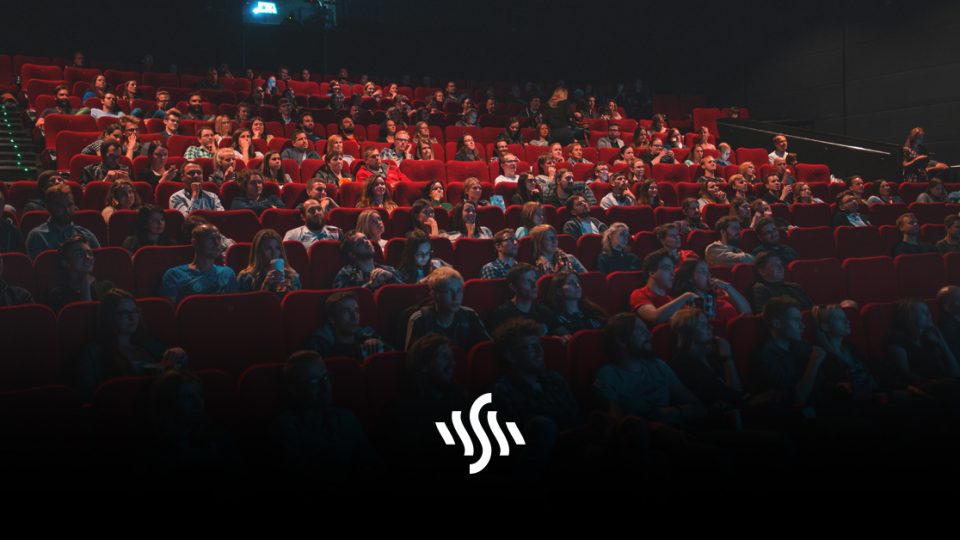 In the world of filmmaking, you’re bound to come across some unfamiliar terminology. This includes words relating to sound, which is sort of our area. So, what’s the meaning of diegetic and non-diegetic?

Some films are as famous for their soundtracks as they are the film itself. Some songs that have been used within films, have sort of become the film. When you hear My Heart Will Go On by Celine Dion, I’m willing to bet you immediately picture scenes from Titanic.

Similarly, there are iconic moments in cinema history that would be nothing without the Foley used. Overlooking the sound aspect of a film or video production is a huge mistake.

There are some technical aspects that are helpful to know about when focussing on the audio aspect of a film project. Particularly if you’re a student filmmaker, I’m sure you could bag some extra points by playing with certain techniques.

Sound or music that is diegetic, is sound that occurs within the context of the story. This means that it can be heard by the characters within the film, as it exists inside their world.

Examples of this are songs playing on a car radio, or ambient Foley of city soundscapes.

You can probably figure out what non-diegetic means by now, but we’ll go ahead and explain anyway. Non-diegetic sound is sound that only the audience of a film can hear, so would not affect characters in the story.

A straightforward example is film soundtracks, but also sound effects can occur in a non-diegetic way. For instance, a lot of horror films include creepy, tension-creating SFX which the characters would not hear.

Some films include a blend, transitioning from one to the other, or simply implying the music is diegetic despite it not sounding so. This scene from Baby Driver is a great example.

Now you understand the meaning of diegetic and non-diegetic, why not start hunting for great audio to add to your film or YouTube video?

Sign up to Synchedin and discover a huge range of awesome royalty free music and high quality sound effects. Diegetic or not, we’ve got all the movie sounds you could ask for! Subscribe from just $3.99 per month to get access to unlimited downloads. 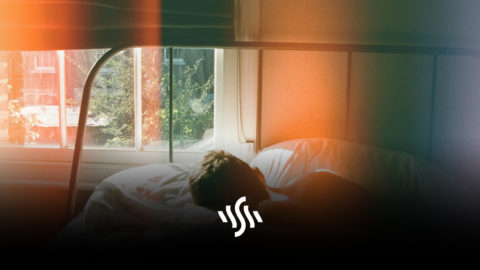 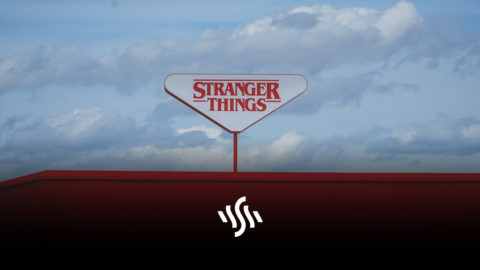 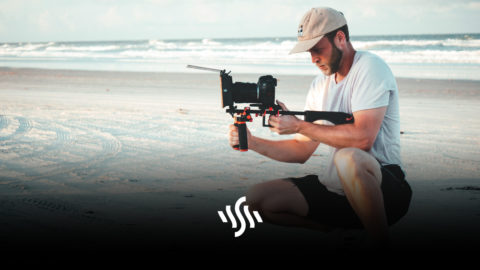