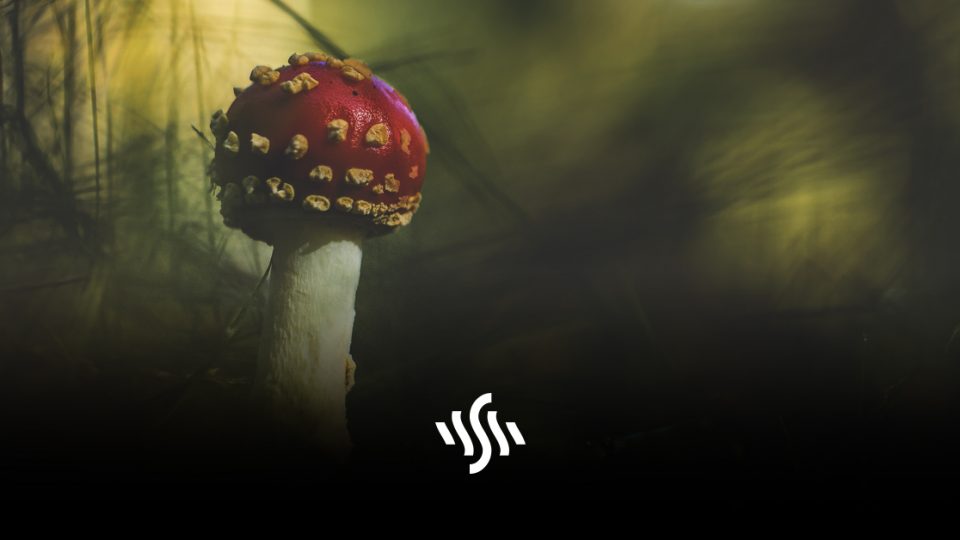 Getting creative with camera angles helps you tell stories in interesting ways. Here’s how you can show detail and emotion with close up shots!

For any student filmmakers or creatives looking to experiment with new techniques, this article will break down the power of the close up shot, and how it can be used to ramp up the emotion in your projects.

Not everyone notices the impact of camera angles right away. But, as soon as you think about them a little more, you begin to realise just how much significance they have over the storytelling of a film or video. Wide angles are great for setting the scene. Tracking shots are perfect for replicating movement. Used strategically, shots can change the feel of a project altogether.

What Is a Close Up Shot?

Close up shots are one of the most commonly used camera techniques in cinema and TV. The close up, as the name suggests, is a shot taken at a much shorter range. This allows for much more subtle detail to be picked up on camera than a wider angle.

Close up shots often indicate to an audience that something is noteworthy or important. This could be anything from an inanimate object to a character’s expression.

How to Use Close Up Shots

We’ve already briefly mentioned how close-ups can be used to highlight smaller details. There are a number of impactful uses for close-ups and ways you can use them to elevate your video project.

Focus on the Face

This is probably the most obvious way to use a close up shot. If you’re filming a particularly tense or high emotion scene, capturing a character’s facial expression will emphasis this. Getting real detailed shots of the eyes, which are arguably the most expressive facial feature, will convey unspoken meaning and add depth to the scene.

Really Focus on the Face

You could use an extreme close up shot to really hammer home an emotion. Rather than capturing a subject’s head in the frame, you could fill the frame instead. This is fantastic for getting those beads of sweat during nail-biting suspense.

Dramatic irony is a literary technique where the full intended meaning of a character’s words is known by the audience, but not by the characters themselves. Close up shots can help to highlight this, by focussing on people or objects that are being referred to, unbeknownst to the character who is speaking.

For example, if a character stands in the kitchen ponders whether the murder weapon is in the very room they are in, a close up shot of the frozen leg of lamb that was used to bludgeon the victim to death might be inserted.

Often, we think of close up shots as stationary and fixed on one single object or person. However, using a sweeping close up shot is great for representing the focussed eyeline of a character. It also works well as a tension builder, conveying an in-depth search for something.