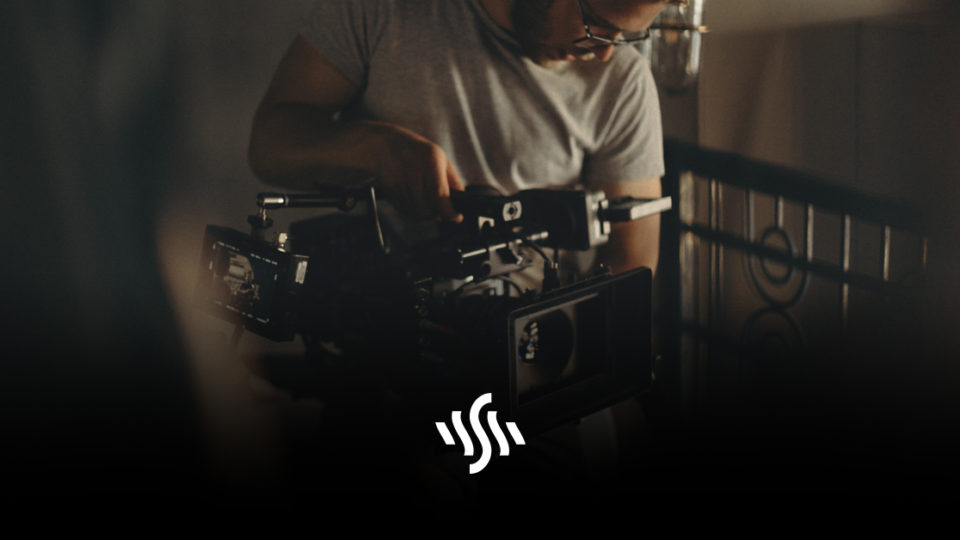 There are countless camera techniques used in film to help transport audiences into another world. One of these is tracking shots. But what are they, and how do you use them?

What is a Tracking Shot?

In cinematography, a tracking shot is a shot that moves through a scene for an extended period of time. Typically longer than other types of shots, they focus on a subject and follow its movements. Sometimes this kind of shot is also used to show off a scene or environment.

The usage of tracking shots has evolved over time, with the advancement of technology. In the past, these shots were exclusively lateral as they were confined to a dolly. This would then track the camera left or right, in or out. These days, a tracking shot can be captured as drone footage, on 3-axis gimbals, via handheld cameras and more. This makes this type of shot an excellent choice for capturing B-roll footage too, although not to be confused with a panning shot which is stationary.

Why Use Tracking Shots?

A great film immerses the viewer, making them feel a part of the universe the film takes place in. Masterful acting and a brilliant script certainly play a heavy role in this, but the camerawork is vital in achieving this too.

Tracking shots are usually fluid and seamless, and can imitate the way a character would move through a scene. This goes some way to helping the viewer gain the perspective of a character. If an audience member can see through the eyes of someone on-screen, they will feel as though they are part of the action, keeping them invested in the story.

One spectacular example of the use of tracking shots is 1917, a world war one film directed by Sam Mendez. Although made to appear as one long tracking shot, it is actually many seamlessly edited together. However, the shots were incredibly long, and made for an unbelievably tense and gripping viewing experience. There were even reports around the release of the film of some viewers experiencing motion sickness as a result of the filming technique. If a physical reaction isn’t testament to the impact of a camera technique, I don’t know what is. 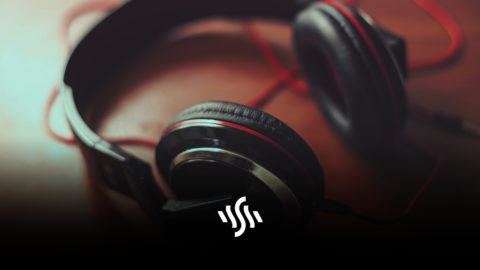 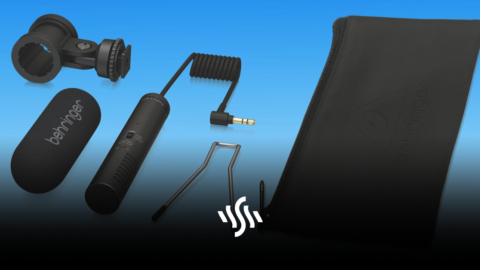 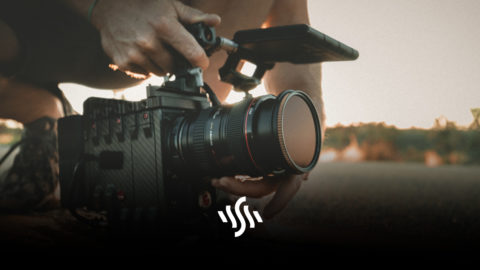 What Is the Ken Burns Effect & Where Does it Originate? 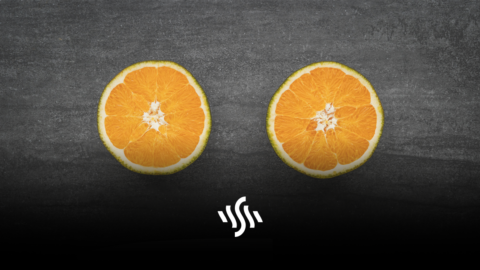 How to Easily Add a Cutaway in iMovie