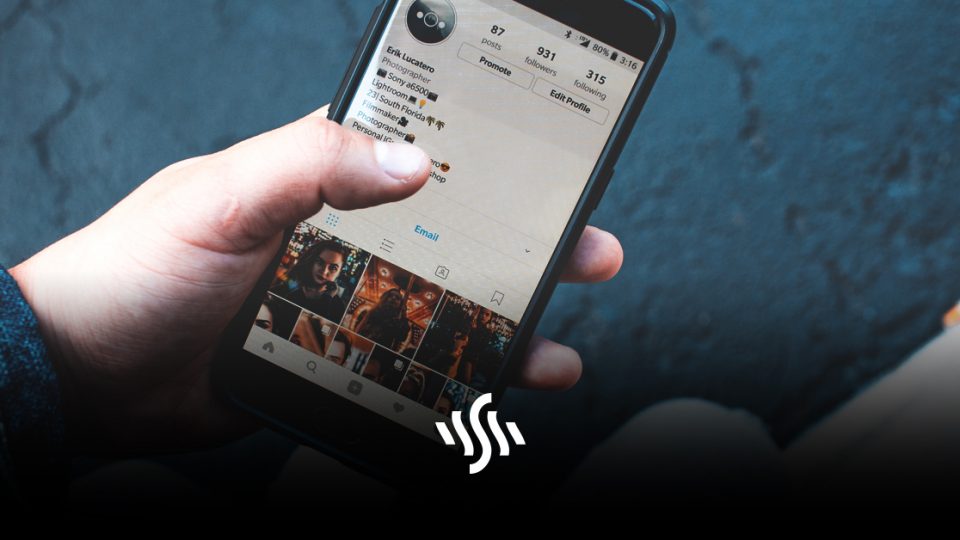 Instagram is introducing “take a break” and “nudge” features to steer teens away from harmful content. Get the full details here.

On the 10th October, Facebook’s vice president of global affairs Nick Clegg announced the new features on CNN’s State of the Union. This comes just a week after Frances Haugen, Facebook‘s whistleblower testified before the US congress about internal findings showing Instagram as having a negative impact on the mental health of its younger users.

The newly announced features will aim to make a positive change, and hopefully provide a healthier social media experience for teens. Clegg stated, “We’re going to introduce something which I think will make a considerable difference, which is where our systems see that a teenager is looking at the same content over and over again, and it’s content which may not be conducive to their well-being, we will nudge them to look at other content.”

Along with nudging young users away from potentially harmful content, a new “take a break” feature will suggest a pausing of the app. This hopes to encourage users to step away from Instagram and consider whether the time they are spending is meaningful.

A blog post by Adam Mosseri, the head of Instagram, referenced the exploration of two new ideas. This came shortly after the pausing of Instagram Kids, in order to address concerns from parents and experts. Encouraging users to “look at other topics if they’re dwelling on content that might contribute to negative social comparison” is the main driver behind the “nudge” feature. Although explicitly stating he did not agree with the findings by the WSJ report, Mosseri detailed they were additionally building parental supervision tools. Ending the post, Mosseri said:

“I have three children and their safety is the most important thing in my life. I hear the concerns with this project, and we’re announcing these steps today so we can get it right.”

No definitive timeline has been given for the introduction of these features as yet.