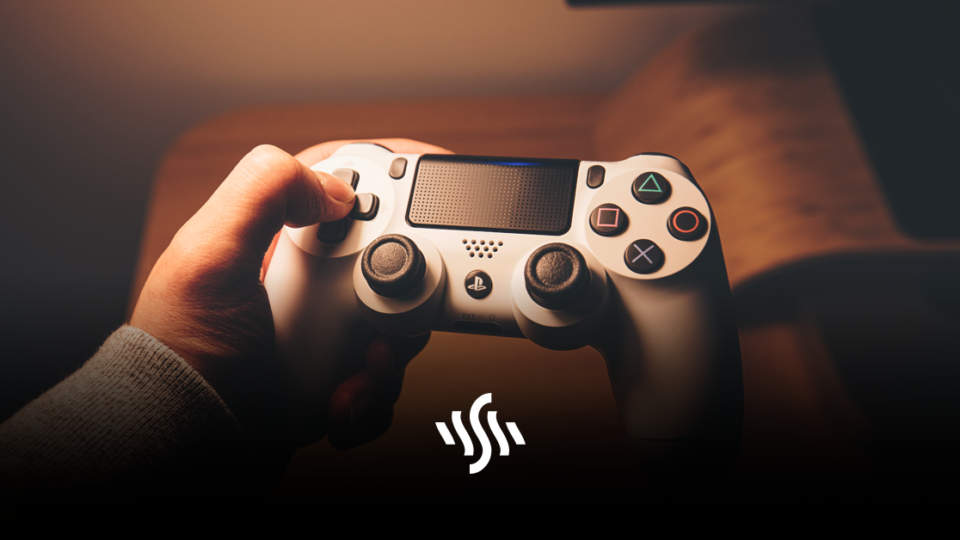 With everyone going mad for a certain new fantastical, open world game, we thought we’d clear up a common question: is Elden Ring cross-platform?

Released on the 25th of February this year, Elden Ring has excited countless gaming fans and generated quite a buzz. Coming from FromSoftware, the developers behind Dark Souls and Souls-adjacent games, the game is evidence of how ambitious this company is. Director, Hidetaka Miyazaki teamed up with fantasy novelist George R. R. Martin, who wrote A Song of Ice and Fire – the book series Game of Thrones was based off. Miyazaki drew inspiration from games like The Legend of Zelda: Breath of the Wild, and Shadow of the Colossus, for the “design and freedom of play”.

Many fans will recognise plenty of Souls features and characteristics within Elden Ring. An area of this includes the multiplayer aspect of the games. Elements that have been carried over include messages written by other platers, ghosts, and bloodstains left by players in their final moments. The main things Souls players will expect in terms of multiplayer features is the ability to summon help, invade, or be invaded. All of these feature in Elden Ring.

Since the game has been released across all major platforms, including Xbox and PC, you may be wondering, “is Elden Ring cross-platform?”

The game was released on both PS4 and PS5, as well as Xbox One and Xbox Series X/S. This means it has cross-gen support, so you can play with gamers using a PS4 even if you are on a PS5. This also applies to Xbox users, leaving PC players out on their own. Unfortunately, Elden Ring is not cross-platform in the sense that you can play with those using completely different systems to you.