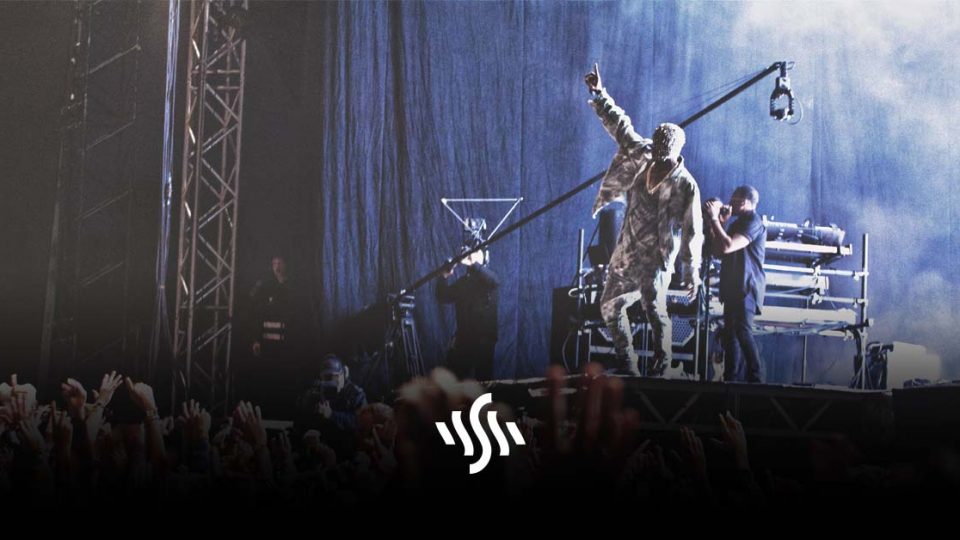 Kanye West (or should we say Ye?) has launched the Donda Stem Player – a musical device that lets you play at music production. Find out more about the rapper’s new tech here!

An artist who is always full of interesting revelations and surprising moves. Kanye West’s latest antic has come in the form of a strange, beige puck. The Donda Stem Player is a new musical device that, according to the device’s website, will enable you to “customize any song”. The features listed on the site claim you can:

A firm release date has not yet been set, but the player apparently “ships with Donda“, which is West’s upcoming album. Eager technophiles can pre-order the gadget for $200. The device is to be produced by West’s own tech company, Yeezy Tech in partnership with electronics company, Kano. A stem player linked to West has been on the cards since March, when hints and videos were leaked on social media.

Since being officially launched, further videos detailing how the player can be used have surfaced.

Although it perhaps isn’t the most attractive piece of tech, the Donda Stem Player comes equipped with plenty of nifty features. You will find a headphone jack, as well as Bluetooth capabilities, and a USB-C port. A modest but functional 8gb of storage enables you to store a wide range of audio formats, including: .AIFF, .AIF, .FLAC, .M4A, .MP3, .WAV, .WAVE, .AAC, .ALAC, and .MP4. The “tactile effects” listed in the features presumably relates to the four “touch sensitive light sliders”. Judging from the videos, these appear to be what enable you to customise the music.

As exciting and intriguing as this gadget seems, we think we’ll hold off until the reviews are in. 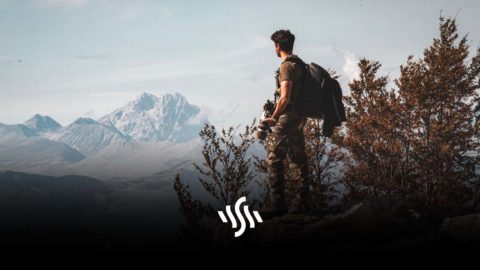 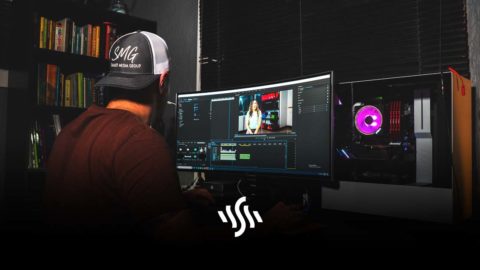