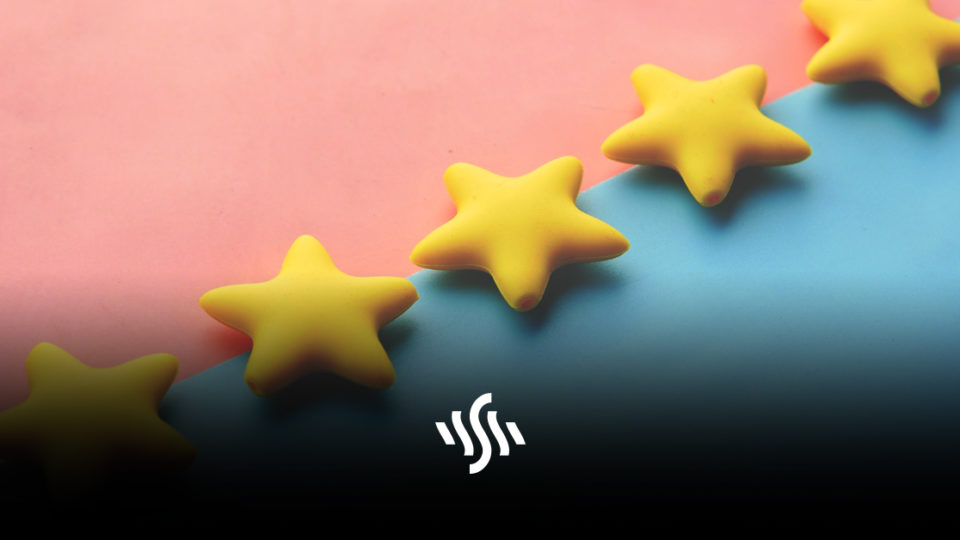 With the first wave of orders arriving in the mail, we take a look at some Steam Deck Reviews. Get a first look at the new handheld gaming PC here!

The Steam Deck is the latest console from Valve. Thanks to delays due to the ongoing chip shortage, the first batch of Steam Decks were finally shipped in February, after mounting anticipation. Due to immense popularity, new reservations for the hardware may not see orders ship until at least October.

So, if you’re on the fence about making a reservation for your piece of the action, here are some Steam Deck reviews to help you decide.

Linus Tech Tips is a channel made up of “professionally curious” experts in consumer technology and video production. This review looks at the Steam Deck as it is straight out of the box. No tweaks, no adjustments. The feeling that this console is kind of unfinished lingers, but does that matter all that much?

This review by The Verge gets you excited about the fact you can take PC gaming around with you. It heralds the most powerful integrated graphics found in a handheld, along with the extensive customisation options for the display. Again, when it comes to the SteamOS in particular, the theme of unfinished and the need for refinement pops up here.

Dave2D joins some of the previous reviewers in feeling that the Steam Deck demonstrates how on the side of the consumer Valve is. Something refreshing to gamers who have been used to companies like Sony, Microsoft, or even Nintendo. This review takes a closer look into battery life and just how the excitable fans can hinder it. Another Steam Deck review that leaves you feeling this console has the potential to be amazing, after some tweaks.