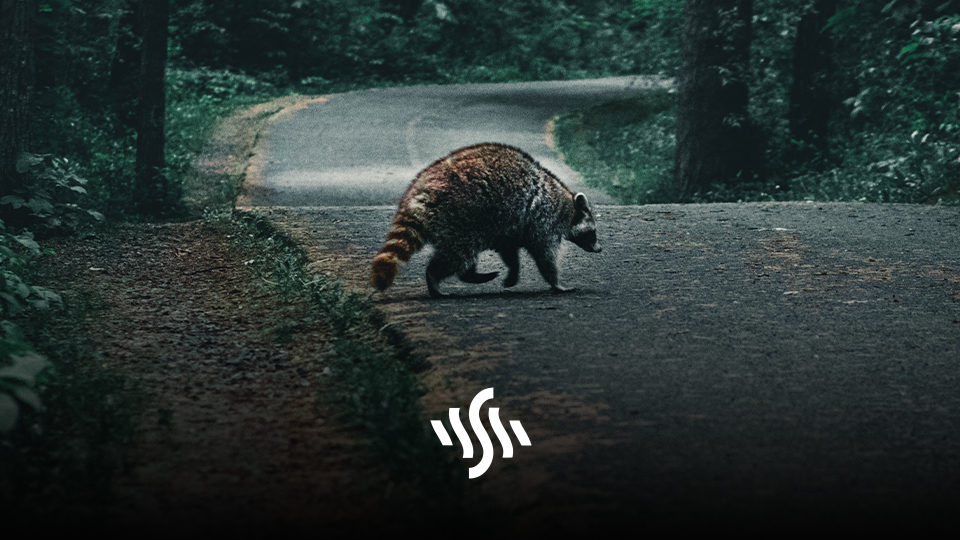 Sneaking its way into this week’s Synchedin Spotlight is Kevin MacLeod, delivering his quirky and largely recognisable piece Sneaky Snitch.

Kevin MacLeod can only be considered a Synchedin veteran at this point. Having been with us since the beginning of our sync licensing journey, MacLeod’s fantastic variety of music has consistently and reliably shone through for our community.

Kevin’s extensive and varied portfolio of music has secured his name as an extremely accomplished and prolific composer, producer, and musician. His work has appeared in countless YouTube videos, TV shows, films and video games. Able to expertly turn his hand to any style or genre, it’s no wonder we’re incredibly excited to feature his work once again on the Synchedin catalogue.

This track was made as if made specifically for funny or peculiar moments on TV shows such as Four In A Bed or Come Dine With Me. Kevin MacLeod’s Sneaky Snitch is a shining gem of the sync music world. Kicking things off with some delightfully cheeky plucked strings, MacLeod sets a perfect scene for antics to ensue. You can practically imagine a scene of slight embarrassment or tomfoolery as the counter-melody weaves its way through the bashful pizzicato strings.

In true Kevin MacLeod fashion, the following section introduces a coy pair of woodwind instruments. This helps expand the already classical-esque piece into somewhat of a music theory case study in itself. By this point in the track, you can almost guarantee that the contestant on the Channel 4 show that this song appears in would have found a rather embarrassing item in another contestant’s bedroom.

Sneaking in a descending key change, MacLeod evolves this already ideal royalty free tune. This passage of music would be absolutely perfect for a sneaky scene in an animated indie film. We like to imagine raccoons sneaking around in this section, personally.

You can download this iconic track as a royalty free asset for your content today. Head on over to Synchedin, grab a subscription, and all the sneaky antics of Kevin MacLeod’s Sneaky Snitch are all yours, forever! 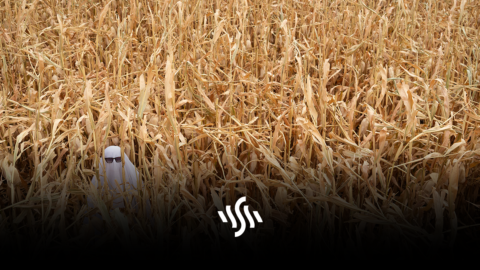 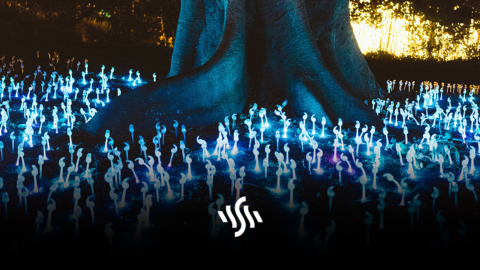 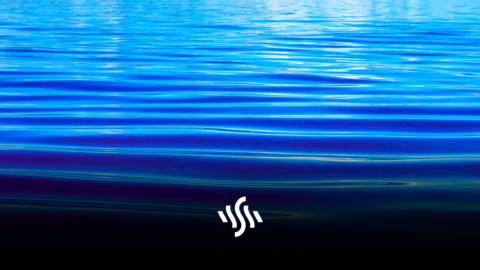