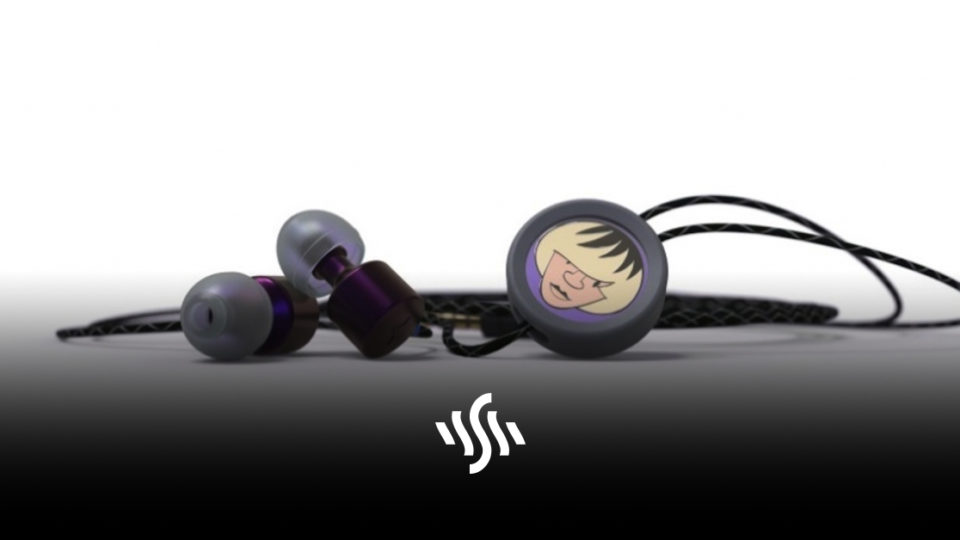 You can now plug into a Tim Burgess listening party with a pair of specially designed earphones from Flare Audio. Get the full details here!

The Charlatans frontman, Tim Burgess has teamed up with Flare to release a pair of earphones that will raise money for Music Venue Trust. The release of TLP1 comes following the success and popularity of Tim’s Twitter Listening Parties. Each pair sold will contribute £5 to the music charity, in order to help fund independent UK venues.

As the effects of the pandemic hit back in March, Tim Burgess took to Twitter in order to bring music fans closer together. Great albums, old and new, are listened to concurrently by Tim and fans, whilst the artist and anyone else can tweet along. As fans of the listening parties, Flare spied a fantastic opportunity to help out the live music industry with these earphones. The release also coincides with Burgess’ appointment as a patron of Music Venue Trust.

The wired earphones themselves promise “high-end sound” for just £39.99, whilst boasting a detail featuring Burgess and his blonde mop at the cable split. Available in a sleek adonised purple finish, you can order the TLP1 from 10am on Friday 26th March, with shipping beginning from 5th April.

Discussing the earphones, Burgess explained that Flare sent him some earphones and they then got talking.

“The talk turned into a plan, and the plan became an amazing set of listening party earphones that Flare will now be making, and together we’ll be raising money for Music Venue Trust.”

Since April 2020 the charity has raised over £3.8 million, thanks to the #SaveOurVenues campaign. With live music hopefully set to make a steady return later this year, any funds generated by the TLP1 will be greatly beneficial in kickstarting the industry.

Check out Synchedin today for a huge library of awesome royalty free music that’ll sound great through your new Flare earphones! Get access to fantastic public domain SFX for all your content creation projects, all for free.